Bulgaria’s President Rumen Radev awarded the laureates of the John Atanasoff Award for 2022. Boris Bankov from the University of Economics-Varna is the winner of this year's award. He was awarded for creating an IT product fighting plagiarism in academia.

Bulgaria’s head of state Radev awarded engineer Gergey Mihalev with a special plaque “St Cyril and Methodius”. Gergey Mihalev constructed a GPS-free autonomous drone for underground operation. The John Atanasoff Award ceremony was held for the 20th consecutive year. The awards are presented to young Bulgarian scientists, researchers and students in five categories for their success in the field of computer science. 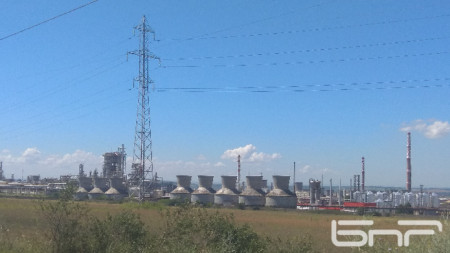 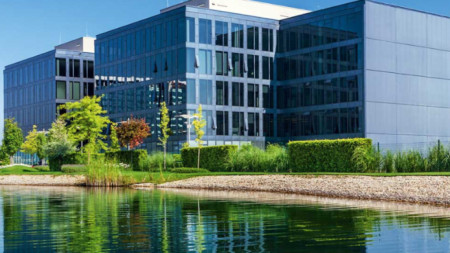 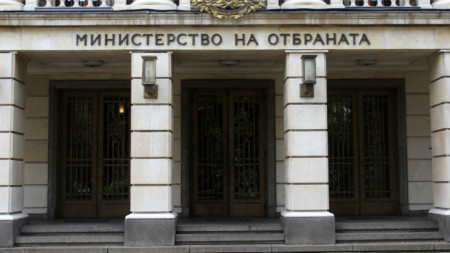 The Cabinet has approved a list of military aid that would be provided to Ukraine, according to a query in the Council of Ministers' legal information system. The list was drawn up by the Ministry of Defense. The..