Military aid to Ukraine has now green light from Parliament 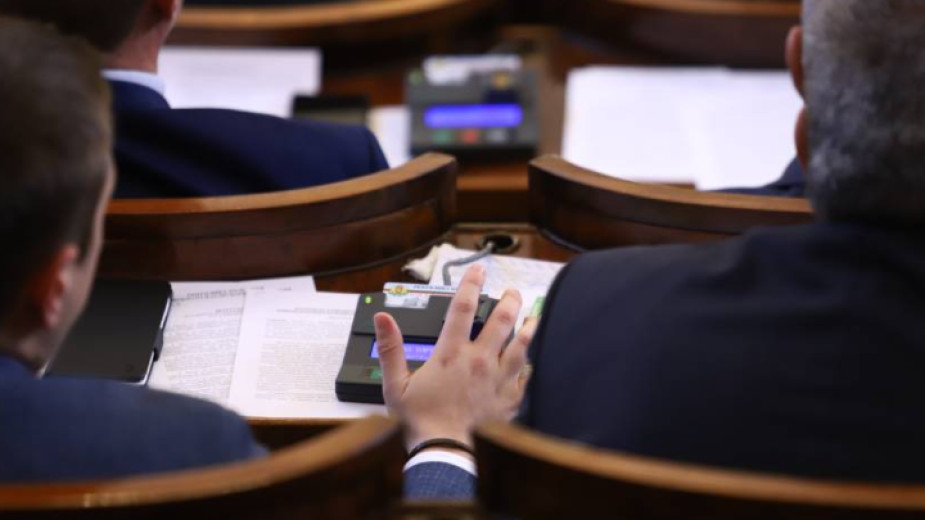 Some 800 Ukrainians of Bulgarian origin marked last week 8 months since the beginning of the war in Ukraine by sending a letter to the Presidency, the Council of Ministers and the National Assembly with an appeal for help and support for their country. The MPs gave a sign that they have heard the call by backing the National Assembly's decision for Bulgaria to provide military assistance to Ukraine nearly 7 months after the proposal was first tabled in Parliament.

" I am happy with the decision. It was very hard for me to witness all the beating about the bush and dodging responsibility," admitted the Bessarabian Bulgarian Natalia Lulcheva in an interview for BNR. She also commented on the attacks by the Vazrazhdane party that those MPs who signed the appeal for military aid had selfish intentions:

"This is an out-and-out lie. I can name people I know personally - Bessarabian Bulgarians who are fighting on the front at the moment. They are my compatriots who just want to guard their land. They love Bulgaria and know about it, they speak Bulgarian, but they are citizens of Ukraine. So I don't let anyone tell me that I was being paid to voice my position."

Within a month, the Council of Ministers should conduct a review of Bulgaria's available weaponry and decide what aid it can spare. The deputies set a tight deadline for signing an agreement to provide Ukraine with the equipment it needs, taking into account Bulgaria's capabilities, and stressed the need to hold meetings with NATO allies to provide Bulgaria with military equipment and accelerate the country's disposal of outdated Soviet weapons.

"There is a real risk that the deficit in our defence capabilities will increase if we do not find an option to compensate for the weapons and weapon systems we intend to send to Ukraine," former defence minister Angel Naydenov said in an interview with BNR. In his words, since 2021 Bulgaria has had one main document - the Programme for the Development of the Defence Capabilities of the Bulgarian Armed Forces, which describes the country's military equipment and capabilities: so it' clear enough what we have at our disposal."

"Bulgaria is not a neutral country as it participates in decision-making within the so-called Ramstein format together with 60 other countries and international organisations. In the framework of this format we have been providing military and technical assistance to Ukraine, which already exceeds 126 billion dollars," Naydenov recalled. "As an EU member state, Bulgaria supports sanctions against Russia and is among the countries that supported the establishment of a special fund to finance military deals for Ukraine," the analyst explained.

Another military expert and former minister, Velizar Shalamanov, said Bulgaria could provide armoured vehicles, missile and fighter complexes, including aircraft, but most of all ammunition. Regarding the replacement of the country's equipment, Shalamanov explained that its acquisition should take place within a clearly defined rearmament programme.

"It is likely that in the near future we will have Patriot air and missile defense systems superior to the C300 complexes. They can guarantee the security of the capital and other cities, as well as the NPP. We can also strengthen air defence in border areas.

We should not wait for the replacement before sending military aid, as some of that new equipment needs time to be produced," said Hristo Gadzhev, chairman of the parliamentary defence committee and a GERB-UDF MP.

"The Bulgarian army, in addition to the operational equipment it is currently using, has some in reserve. The Ukrainian side is asking for - one of its most urgent needs - 122mm and 152mm artillery shells. The Bulgarian army has plenty of those. In the meantime, the Council of Ministers has tabled an army modernization program that envisages replacing our systems of these calibers with NATO-grade 155 mm. If we can provide part of the ammunition that we currently have, with a commitment that it will be replaced with the NATO standard in a few years' time, when our new systems arrive, then we will have a successful project and will be able to help effectively. That's a simple example of how the arrangement works." 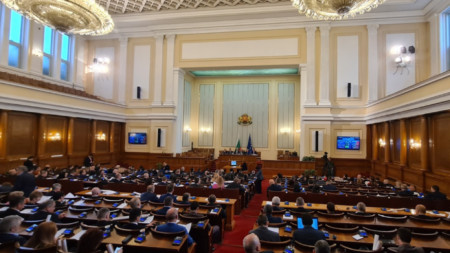 The heavy traffic between Bulgaria and Romania, made even worse by Russia’s war against Ukraine, has once again raised the issue of building a third..