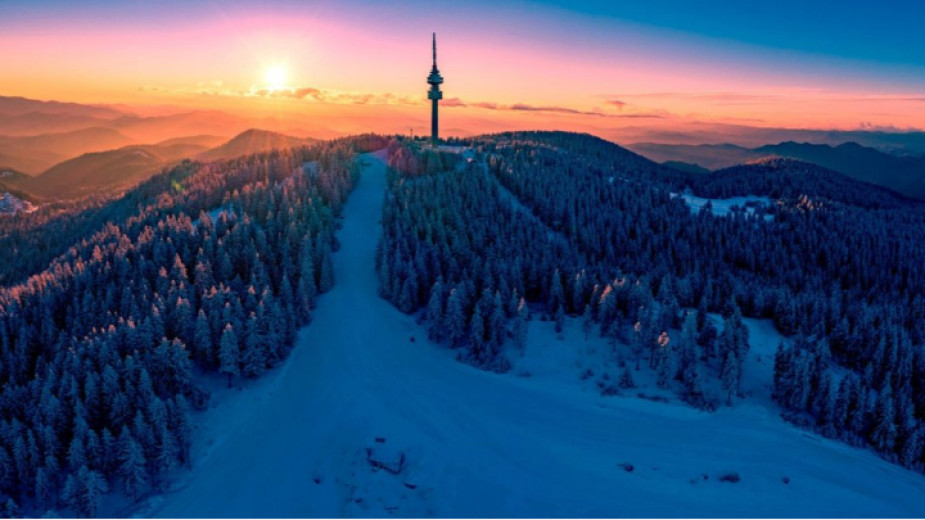 Holiday bookings for one of Bulgaria’s most beautiful winter resorts of Pamporovo have increased with more than 10%, the BTA informed. Most hotels in Pamporovo will open in the beginning of December. The beginning of the ski season will depend on the meteorological conditions. The ski resort is seeing an increase in early bookings by British, as well as by Bulgarian tourists and guests from the Balkan Peninsula. Interest in organized corporate parties and New Year's Eve parties has increased as well.

“The upcoming tourist season is expected to be good, as 60% of tourists will be Bulgarians”, caretaker Minister of Tourism Ilin Dimitrov said in an interview with the Bulgarian National Television. According to Ilin Dimitrov, the season will be 5%-10% better than last year’s, which is due to the good value for money. “Resorts in Europe are getting very expensive, while Bulgaria has kept the price of ski lift passes and ski services down”, Minister Dimitrov noted. 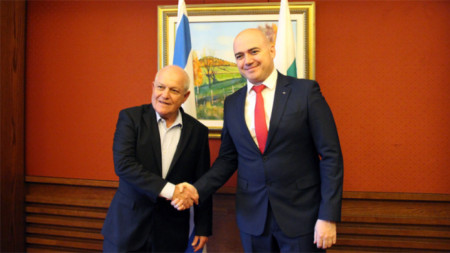