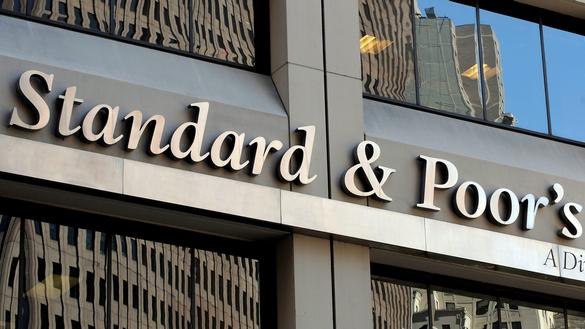 The international agency "Standard and Poor's" (S&P) has confirmed the long-term and short-term credit rating of Bulgaria-  BBB and A-2. The outlook remains stable. This balances weaker expectations for Bulgaria's short-term economic growth and increased domestic political uncertainty on the one hand and low net government debt and low interest costs on the other.

According to S&P, Bulgaria's GDP growth is expected to slow down significantly in the coming months, although the economy has remained resilient to the consequences of the crisis in Ukraine. External demand from countries that are Bulgaria's main trading partners in the EU is expected to decline. With average inflation of 10% expected in 2023 consumption will decline, too. On the other hand, EU-funded projects will provide some support to the economy but real growth in 2023 is expected to be less than 1%, a significant slowdown from expectations of 3% in 2022.

According to Standard & Poor's, Bulgaria is gradually making progress in its efforts to join the Eurozone, but it remains unclear whether it would become a member on January 1, 2024 because of high inflation and political uncertainty. 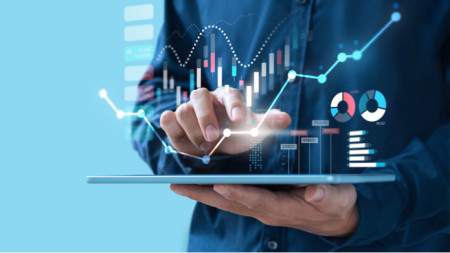 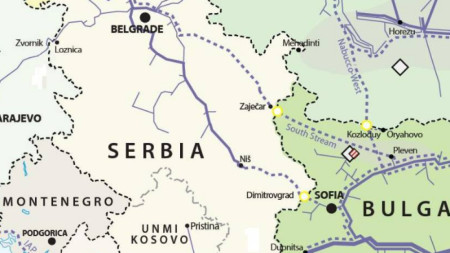 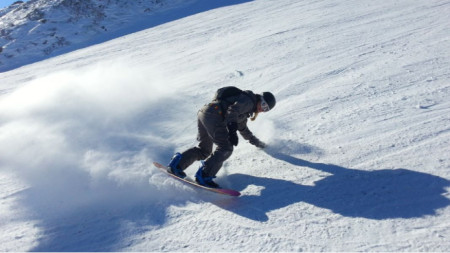