On the occasion of the 50th anniversary of the opening of the Varna Chalcolithic Necropolis, the association "Varna Necropolis I" announced that it continues to work for improving the accessibility to the site and promoting it, BTA reported. A great number of gold items were discovered in the necropolis, as they reveal interesting facts about the history of the people who lived in the area in the fifth millennium BC.

"These people created a balance and this was a golden age for humanity," head of the association Yani Yanev said. He presented the idea of the association to work with specialists from the museum and the local administration for promoting the "sanctuary" in the necropolis, because of the huge interest in it and in the way people lived there. 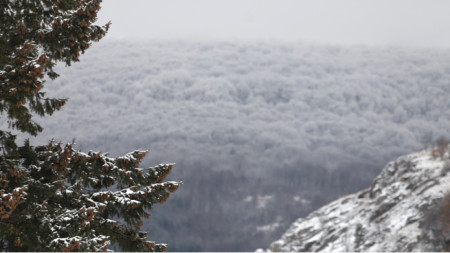 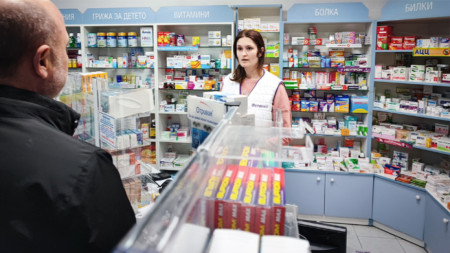