President Rumen Radev: The future of Kosovo lies in the European Union

Bulgaria supports Kosovo's active efforts to build itself as a modern country. For us the future of Kosovo lies in the European Union, President Rumen Radev said after a meeting with the President of the Reublic of Kosovo’s Vjosa Osmani-Sadriu in Sofia. Bulgaria is taking steps to mitigate the energy crisis in the region. We have agreed to form a working group to resolve the problems in the energy sector, Bulgaria’s head of state Radev further said.

“Kosovar citizens with a Bulgarian self-conscience should be given equal opportunities. We expect Kosovo to find the mechanisms to protect the rights of Bulgarians”, said Rumen Radev. 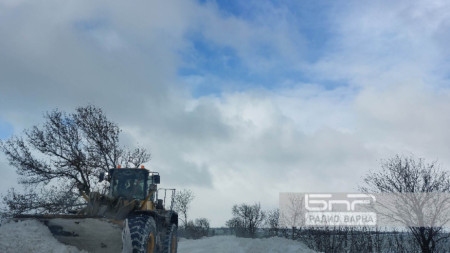 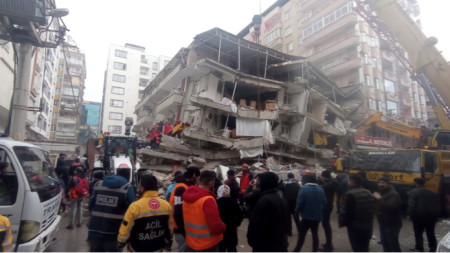