The environmental organization WWF will celebrate the second anniversary of its Bear Rescue Squad with a charity party. All animal lovers are invited to visit Club Terminal 1 in Sofia to attend the charity event 'Get Hairy' which includes a stand-up comedy, live music and a quiz.

The funds raised will be donated to WWF to support its fieldwork aimed at preserving wildlife habitat in Bulgaria.

In 2020, WWF Bulgaria created a Bear Resque Squad to study bear populations and prevent people living in the Rhodopes, Rila, Pirin and the Central Balkan Mountains from unwanted encounters with bears. 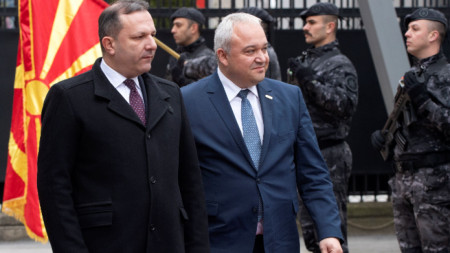 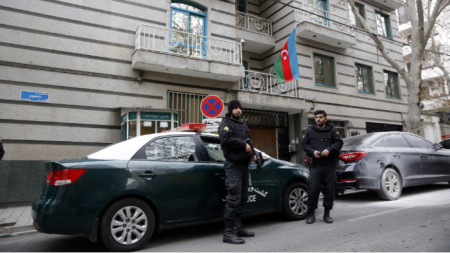