Photo: BGNES
"Bulgarian Rise" has tabled a draft resolution demanding the National Assembly to oblige the prime minister and ministers to boycott all proposals and initiatives of the Netherlands within the EU Council.
The initiative is a reciprocal measure against the Netherlands blocking Bulgaria's bid for Schengen, it became clear from a declaration of the party. Bulgarian state must behave adequately, having in mind that according to the European institutions the country has fulfilled the criteria for joining the Schengen area, said Deputy Speaker of the Parliament and MP from "Bulgarian Rise" Nadezhda Samardzhieva.
Earlier today, Vasil Velev, chairman of the board of the Bulgarian Industrial Capital Association, also called on Bulgaria to start vetoing Dutch initiatives in the EU and to stop buying goods from the Netherlands.
Listen to the daily news from Bulgaria presented in "Bulgaria Today" podcast, available in Spotify.
Radio Bulgaria News    boykott Netherlands Schengen veto 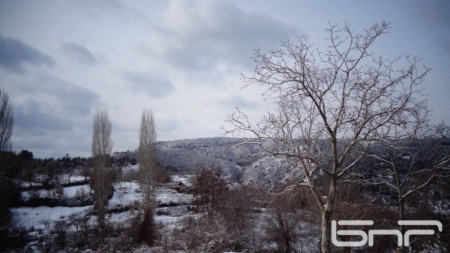