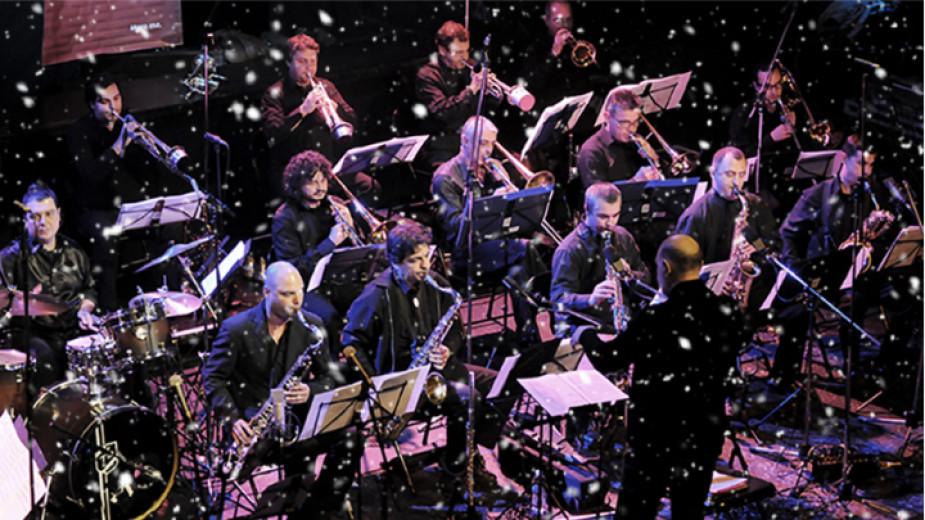 We know Militsa as an actress and singer who conquers every music and theatre stage with her stunning presence. She skillfully mixes different genres and is proficient in acting, opera and jazz singing. She takes part in a number of projects of Bulgaria’s best musicians thanks to her virtuoso improvisations and good sense of humor.

Pavel Terziyki is a multifaceted artist who is known for his innovative vocal experiments. He is an author of three solo albums and a co-author in several joint projects. Pavel also writes theatre and film music and collaborates with some of Bulgaria’s most celebrated jazz musicians. Irrespective of the weather outside, the Bulgarian National Radio Big Band and the two artists are promising a “White Christmas” and festive mood.

Next, we bring you the song “Blue” to the rendition of Militsa Gladnishka and the Bulgarian National Radio Big Band. This is one of the most popular songs of composer Ivan Staykov. It was created in the early 1960’s. Boris Aprilov wrote the lyrics of the piece.

Kristian Grancharov is a musician and songwriter who works under the stage name of Kris Gran. He creates new Bulgarian pop music with admixtures of many other styles such as rock, R'n'B, hip-hop, funk, etc. He participates in the..

A Bulgarian song tops an international chart for dance, house and rock music. The club remix of the song ‘Oi Devoiche’, performed by the Bulgarian vocal group ‘Voices of Tradition’ and DJ TISHUE topped the January chart of the popular French platform.. 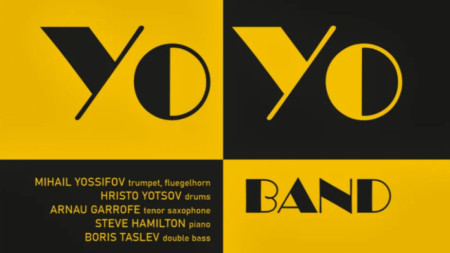 Kristian Grancharov is a musician and songwriter who works under the stage name of Kris Gran. He creates new Bulgarian pop music..