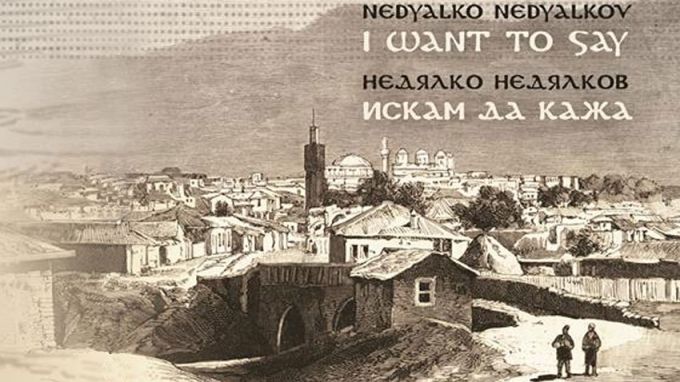 The Sofia Opera and Ballet is guest performing on the stage Plovdiv’s ancient theatre, with emblematic shows in three different genres. The first of them will be on 6 and 7 August with one of the best-loved musicals in the world - Mamma Mia! (music and..

"Dance" by Grafa and Beloslava

At the height of summer Beloslava and Grafa presented their new duet song. They did it at a concert in Varna in the middle of July. "Dance" is the third joint project of these popular Bulgarian singers, each of whom has their own successful career. Their..

A jovial walk through space – that’s what the band Jupiter 7 brings us this summer and the rhymes are from their new song "How I want". The group has..