Sofia is HAPPY too 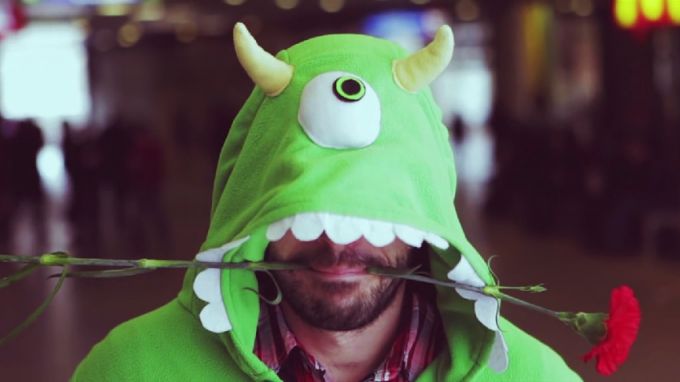 Can we possibly be happy despite everything and everybody? The answer is YES. There are a myriad of ways to enjoy life. One of them is to look at it with wisdom and to try not to fret over fiddle-faddle.  More recently, there is a new way to do that: by just playing the track Happy by Pharrell Williams and go for some dancing downtown Sofia. The soundtrack to the computer-animated comedy Despicable Me 2 in the rendition of the American rapper has become a mania not unlike the already forgotten Gangnam Style and Harlem Shake. This time the focus is the urban environment and positive thinking. And, this time the craze has “infected” young people from more than 20 cities of the world, Sofia included.

Currently two flash mob videos from Sofia based on the Pharrell Williams hit are circulated online. In both versions smiling young people dance in the city’s streets and squares. The short videos represent a tour of some key sites:one of them is one of Sofia’s major symbols, the awesome St. Alexander Nevsky Cathedral, with the Presidency, the National Palace of Culture and Parliament duly featured as well. „Things happened quickly, as we moved from place to place and young people joined in. We have got footage with the official guardsmen outside the presidency”, Biliana Slaveykova, organizer of one of the Sofia flash mobs tells us. The good mood was so captivating that newlyweds coming out of their wedding service in church joined the spontaneous dance, as well as an Italian businessman fascinated by a beautiful girl dancing to the Pharrell Williams tune.

All this merry-making comes in times when carefree joy has become rarer, especially downtown Sofia where for many months young protesters have been demanding the resignation of the government and a new moral code in politics. This however cannot possibly impair their optimism. Biliana Slaveykova draws up an interesting parallel between young Sofianites and their coevals in Kiev.

"I must say that the strongest HAPPY message was the one in Kiev. Despite everything that is going on there, there are many young people who are happy and enjoying life as it is. Unfortunately, Bulgaria’s young have to deal with a heap of difficulties. Many of them go for emigration and others are dissatisfied with their way of life here. Nevertheless, there are always reasons to be happy, life’s worth it. After all happiness is a spiritual notion.”

Let us add that a key to happiness is the special skill to appreciate some nice details in life like a glass of good wine, a sunny day, the smile of someone whom we love or a damn good dance hit downtown Sofia. We are happy. And are you too? 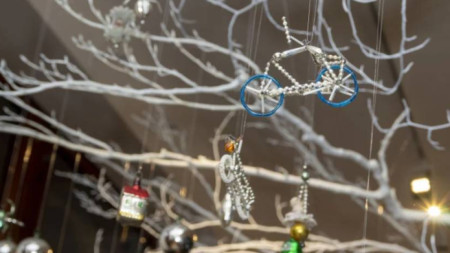 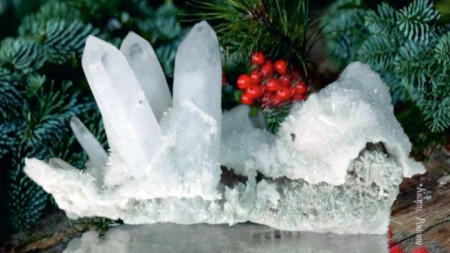 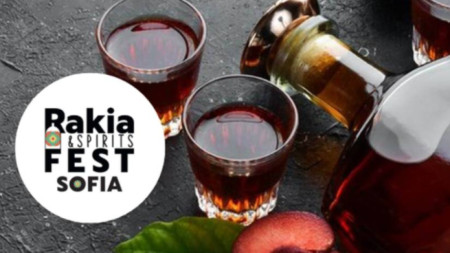