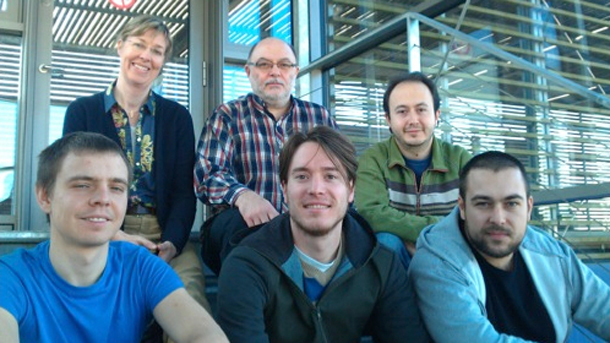 The team of Prof. Teymuras Kurzchalia from the Max Planck Institute (up, center), part of which is Bulgarian Sider Penkov (down, right)
Photo: private library

There are a number of written evidence about the origin of Bulgarian yogurt and its beneficial effects on human health. According to recent studies, it might even be a key to the treatment of Parkinson's disease. This is what the team of Prof. Teymuras Kurzchalia from the Max Planck Institute of Molecular Cell Biology and Genetics say. Young Bulgarian scientist Sider Penkov * also works as part of the team.

"Our findings are based on experiments with Caenorabditis elegans worm that we use as an important genetic model for the study of various diseases,” he says. “These worms can survive without any water provided that a certain gene called DJ -1operates normally. Damage to this gene is responsible for the progression of Parkinson’s symptoms in the majority of patients. The discovery is that this gene is responsible for producing two simple substances - glycolic acid and D-lactic acid. Studies have shown that if these substances are provided to damaged nerve cells, they might recover their normal state. Fortunately, yogurt is a food product rich in D-lactic acid, so it can be used for prevention or treatment of Parkinson's disease." The discovery has been patented, but scientific work continues. Now the most important is to understand the mechanism of action of D-lactic acid. Preliminary clinical studies with healthy volunteers are yet to come. But how long will these studies take?

"It is difficult to say. Pre -clinical studies will take about six months. Then the Ethics Commission needs to approve clinical trials with patients. If that happened, it would take another two years for implementation of the trials. Unfortunately, this cannot happen quickly."

During discussions with various experts in the field, the team of Prof. Kurzchalia concluded that not all cultures that are used in the production of yogurt, produce the necessary quantities of D-lactic acid. It turns out that the rich sources of D-lactic acid are the typical Bulgarian cultures.

Prestigious media like "Bild" and The Times wrote about the discovery that received many positive reviews. Still some critics say it gives too much hope for patients with Parkinson's. According to Sider Penkov, professor Kurzchalia is optimistic about the results of the discovery. Recently, the professor paid a visit to Bulgaria at the invitation of the Bulgarian Academy of Sciences and held a lecture on the latest discoveries related to Parkinson's disease. He met scientists and licensed manufacturers of yogurt starters, such as LB Bulgaricum and Genesis, as well as representatives of the Association of Dairy Processors in Bulgaria.

If Bulgarian yogurt actually turned out to be the key to combating the disease, the discovery could provoke the interest of other researchers:

“Bulgarian yogurt could have therapeutic benefits in relation to a number of other diseases. The connection with Parkinson's disease was made because of the ability of D-lactic acid to restore the function of the mitochondria which are the energy producers in a cell. Many other diseases are actually the result of malfunctioning of these small power plants, which means yogurt may be useful for the treatment of other neurodegenerative diseases," says the young Bulgarian scientist in conclusion.

* After successfully graduating in "Molecular Biology" from the "St. Kliment Ohridski" Sofia University he won a scholarship of the Max Planck Society for Research and in 2011 completed a PhD in the laboratory of Professor Kurzchalia. He has been working on research projects related to metabolism disorders. 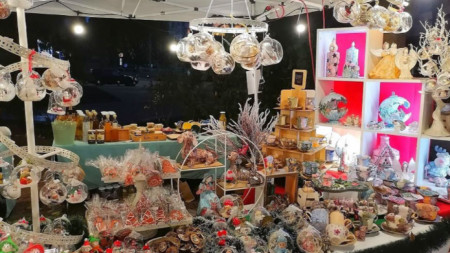 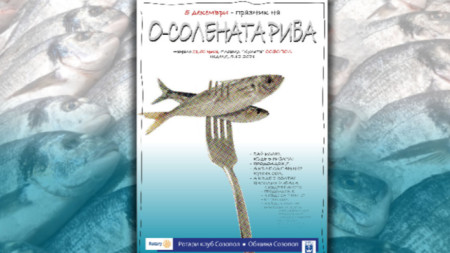