Aboard Radetzky steamship towards free Bulgaria The year was 1876 and in the night of May 17th a military detachment of Bulgarian emigrants started their trip from the Romanian city of Giurgiu towards suffering Bulgaria, which had been under Ottoman rule for 5 centuries. Leader was poet and revolutionary Hristo Botev –one of the most revered national heroes. The group boarded Austrian “Radetzky” steamboat and other Bulgarians joined the group boarding the ship in other Danube ports. The 205-strong group aimed to support revolutionary Vratsa district after the outbreak of the April Uprising - peak of the liberation struggles in Bulgaria. Near Kozloduy the armed men ordered the crew to dock the ship so they can get off and start their journey to the Balkan Mountains. Lyudmila Damyanova, director of the "Radetzky" museum ship told us more: "After Botev’s band left the ship, Captain Dagobert Englender continued to the next port. There, passengers reported to the Turkish authorities that an armed group boarded off near Kozloduy. The captain was forced to give testimony. He said that no violence was used against him and the crew. Englender also claimed that he had rarely met such an impressive and energetic person as Botev."

In the Balkan Mountains, however, the group did not receive the expected support from the local revolutionary committees and was forced to go into heavy fighting against numerous irregular Ottoman military formations and later against the regular Ottoman army. On May 20 (or June 1, according to the Gregorian calendar) at the end of yet another battle, Botev fell dead, struck down by a bullet. His death caused confusion among the rebels and the group was subsequently defeated. This episode is actually the tragic final of the April Uprising that was drowned in blood. The atrocities of the Ottomans attracted the attention of Europe and the way towards the Bulgarian liberation was paved. Traditionally Bulgarians mark June 2 as the Day of Botev and those who died for freedom and independence of Bulgaria. A museum that is a replica of the Radetzky ship stands near Kozloduy as a temple to the feat of the poet and his rebels. The original was destroyed in 1924 by the Austrian shipping company. More details from Ludmila Damyanova:

"The idea of ​​creating a museum-ship emerged on occasion of the 90th anniversary after the heroic death of Hristo Botev and belongs to journalist Liliana Lozanova working in the student’s newspaper "Septemvriyche." She initiated the campaign to build the ship in 1964 and some 1 200 000 Bulgarian children collected the necessary money for two years."

The Rousse Shipyard built the replica of "Radetzky" which was later included in the 100 National Tourist Sites of Bulgaria. Today the ship continues to attract children and adults. "Among the valuable exhibits of the museum is the original ink bottle of the captain used in the time when Botev and his detachment boarded the ship. It was donated to Bulgaria in 1973 by the captain’s nephew - Alois Englender," says Ms. Damyanova and adds:

"Historians do not know what happened to the original flag of Botev and his revolutionaries. Perhaps it remained in the Vratsa Balkan. In the Radetzky Museum we keep the oldest replica of the flag, made in the Vratsa high school in 1966,” Ms. Damyanova says. There are other interesting facts about "Radetzky:"

"Few people know that Radetzky docked some 200 meters away from the current location of the ship-museum. Scientists also continue to argue to this day if the place was pre-selected by Botev or events developed according to the situation,” Ms. Damyanova says.

In 2011, the ship was renovated and is now used for tourist trips. Due to huge interest, in addition to standard and school trips, family trips are organised every third Saturday from June to September. 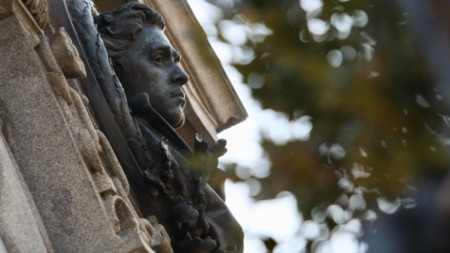 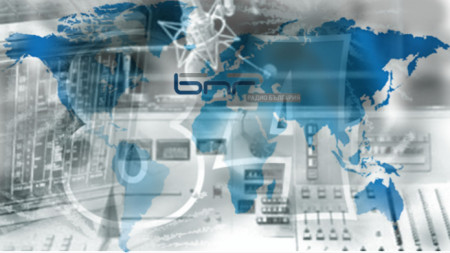 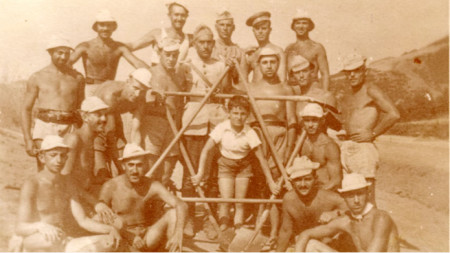 At the entrances of some of the Nazi concentration camps, the SS members cynically wrote "Arbeit macht frei" – "Labor makes you free." Without the irony, and with the tears of very bitter realism during World War II in Bulgaria, many Bulgarian.. Our history is not going to pin my merits on someone else, says the Apostle of Bulgarian freedom Vasil Levski. Today, 147 years after his..