"The Spirit of Watercolor” tours Bulgaria Until January 31 "The Spirit of Watercolor" exhibition can be seen in the "Raiko Alexiev" Gallery in Sofia. The works in it are part of the International Triennial of Watercolor, held for the first time in the summer of 2016 in Varna. Works from 5 continents and 51 countries arrived to be displayed in the Bulgarian city. The Triennial selected over 270 participants from more than 350 applicants. By March selected works will be displayed in one of the best galleries in the country. How was the idea for the triennial born?

Two years ago, famous artist Selma Todorova was elected President of the International Watercolor Society, Bulgaria. She dreamed of organizing a major exhibition of watercolor works from around the globe, but it turned out in Sofia there were not enough suitable places for such an event. However, she found support from Plamena Racheva, head of the City Art Gallery "Boris Georgiev" and from Viktoria Miteva from the “Papillon” gallery. “I would like to thank above all to Selma Todorova, that she turned to us and trusted our organizational skills, our approach and ideas in order for such an event to take place", Viktoria Miteva  explains. "Undoubtedly, none of us imagined the big number of difficulties that would arise. It took more than a year of hard work in order for this beautiful thing to happen. We initiated the idea and we started preparing in October 2015 in order for it to take place in July 2016. And it was still all very intense and involved many sleepless nights as everything was happening fast. Thanks to Selma many countries responded and trusted us for something that had not happened here before. Some had not heard of Varna or Bulgaria. They sent works from we could choose in order to have a good representative selection of works from each country, not just Bulgaria.”

What happens to the exhibition next?

“We actually got the idea for a traveling exhibition across Bulgaria – something like a bonus, Selma Todorova says. It would have been a shame if works from 50 countries arrived to Bulgaria and the exhibition lasted just for a month. It is important that people across the country see these works. The exhibition should be seen and should continue to be organised every three years."

According to Viktoria Miteva, watercolor is one of the most difficult techniques. And the exhibition clearly shows this. Therefore, the traveling exhibition will give many people the opportunity to experience the challenges and the magic of watercolor. "We have a great need for public support to art, especially in Bulgaria, especially today, because awake civic consciousness is only preserved through culture," she says.

“The entire collection of 272 works was originally in Varna. But due to the small space in the "Rayko Alexiev" gallery here one can see 132 pieces. What can be seen is actually the best of the best. I apologize to the authors who whose works were not presented, especially those from Bulgaria. But in Kyustendil we would show all works in a large space", Selma Todorova says in conclusion. 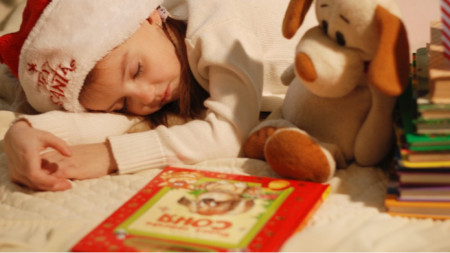 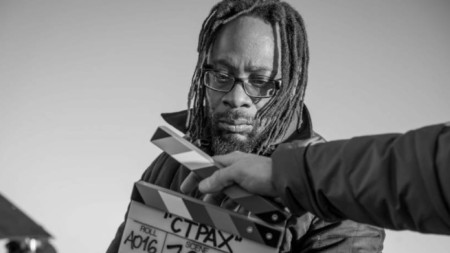 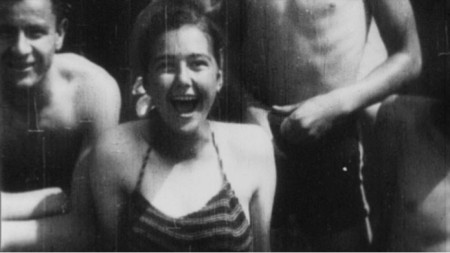 At the 24 th international film festival Black Nights in Tallinn, Estonia, the Grand Prix for best film was awarded to the Bulgarian “Fear” by director..

Internet users from all over the world now have free access to some of the most interesting Bulgarian archival film reels, which will take..