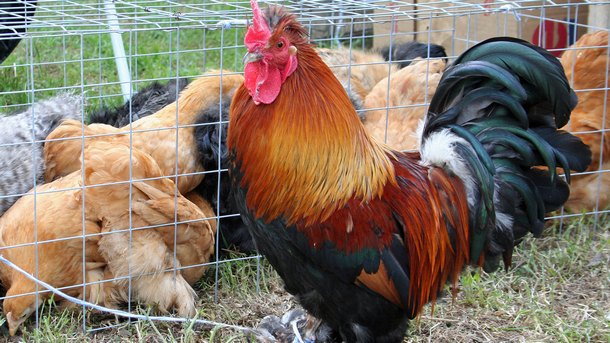 Russia will ban the imports of poultry from a series of European countries, including Bulgaria, due to bird flu outbreaks. Russia’s Federal Service for Veterinary and Phytosanitary Surveillance (Rosselkhoznadzor) presented a list of poultry products that cannot be imported to that country from European countries affected by bird flu disease, TASS agency reported. Rossselkhoznadzor specifies that the restrictive measures related to the import of hatching eggs will affect separate administrative regions only, whereas the ban imposed on the import of other types of poultry and poultry products will affect whole countries-Austria, Great Britain, Hungary, Bulgaria, Greece, Germany, Italy, the Netherlands, Poland, Romania, Slovakia, France, Croatia, the Czech Republic and Sweden. Those countries will not be able to export to Russia poultry, poultry products, fodder and fodder supplements until the situation related to bird flu outbreaks improves. The ban will be imposed in the next two weeks, the Spokesperson of Rosselkhoznadzor Julia Melano announced on Saturday. 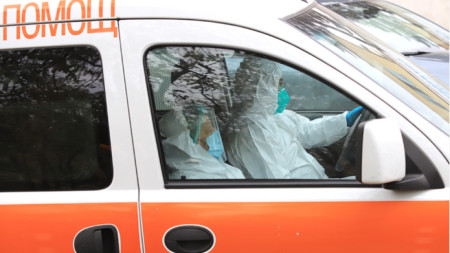 For the second day running the newly registered coronavirus infections in the past day are close to 5,000 in number. 4,957 is the new number of Covid-19 infections reported in the past 24 hours. The coronavirus positivity rate has gone..

Teachers who do not possess a Covid-19 Green Certificate can teach remotely: Education Minister

Teachers who do not possess a Covid-19 Green Certificate can teach remotely, Bulgaria’s caretaker Minister of Education and Science Professor Nikolay..