Staro Zhelezare – the village with a spatter of artistic “augmented reality” 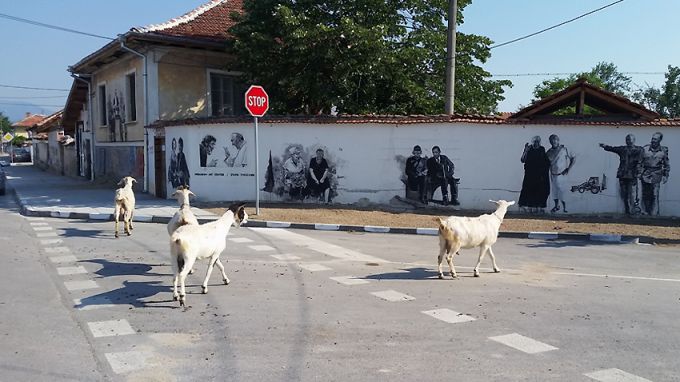 In the village of Staro Zhelezare near Plovdiv, life used to be no different to life in any other village in Bulgaria. People here would rise before daybreak to tend to the stock and take the cows and the sheep out to graze. Then the people who didn’t have to commute to nearby towns would sit down in front of their homes to talk about life and discuss village news.

Now life in the small village of Staro Zhelezare has changed. Once people had started talking about it as an open-air picture gallery, tourists started to flock here. The “picture gallery” is the work of Ventsislav Piryankov. People all around know him and his wife Katarzyna, even though they only return here from Poland in summer. Ventsislav lectures in Poznan and brings students of his here to paint pictures on the whitewashed facades of houses and stone fences. The drawings in Staro Zhelezare convey ideas and messages of their own and are very different from what we have seen elsewhere because they are conceptual. When they do their wall paintings the artists give free rein to their imagination in interpreting real life individuals and events, turning the impossible into reality. It is a strange thing to see the belfry of the village church here transformed into London’s Big Ben. “The impossible is now an everyday occurrence here, in Staro Zhelezare. In one of the paintings the gypsy Ivan is seen standing in front of Barack Obama with the next-door neighbor – granny Stefka rubbing shoulders with French movie star Brigitte Bardot,” says Katarzyna Piryankov. In her words Staro Zhelezare is now one big work of art, its atmosphere has changed completely. “Here, in the village, there is some hope,” Katarzyna goes on to say. “That is why we have been urging young people to go back to villages, artists too. Villages are a fount of progressive ideas and they are to be found in all things authentic. We want to bring attention to the people from the village, that is why at the end of July we organized a slogan-parade. The slogans read: “Village futurism is coming!”, “Long live world village art!” There were some absurd, some comical slogans like this: “In the city, man exploits man. In the village, it's just the opposite!” We, artists, always endeavour to try out things that may look illogical, even comical, but it all comes from the feeling we all share that here, that in the village, there is great potential for solving the problems of the world. In the village you will find things that have been forgotten in cities. Here, people are genuine. That is what is lacking in the corporate world where interest is above all else and political correctness reigns supreme. We want the paintings on the walls here to demonstrate that it is the people from the village that are the heroes of the day. Here, it is people that matter most. Interestingly, the people in Staro Zhelezare are able to identify other villagers depicted in the drawings, but not the celebrities we have drawn next to them. They keep asking – who is this, who is that? And when tourists come here, they stop the local people in the street because they know them from the drawings they have seen in the media, ask them different questions and come away with a set impression.”

Staro Zhelezare is moving with the times. Current US President Donald Trump is there to be seen on the walls of two houses in the village - in one of the drawings he seems to be talking to a cow. In the other he is riding in Ivan’s tractor. Two of the Polish artists are also there, holding the national flag.

“The drawing is on the façade of Ivan’s house, he is now 85 and lives with his wife, granny Dela,” Katarzyna explains. “That is our take on emigration, because gramps Ivan’s grandchildren and great-grandchildren live abroad, most of them in USA. We are now finishing off a big picture of gramps Lazar and his many sheep. Next to the shepherd and the flock we have painted Britain’s Prime Minister Theresa May. Standing there, welcoming them is granny Velika, Lazar’s wife. Brexit is another subject popular here. On another wall we have Emmanuel Macron with Ivanka from Staro Zhelezare and home-made sausages in the background.” Nobody in Staro Zhelezare minds that the former prime ministers of India and of Cuba Indira Gandhi and Fidel Castro are on the wall of the local church. Actually, the two have visited the village – 40 years ago and more. In one of the newer paintings, Pope John Paul II is arguing with Polish politicians of today. The Pope is in the role of peacemaker, but the quarrel goes on.

“Staro Zhelezare owes much of its fame to the Piryankov family,” says village mayor Ilia Tonov. “Quite a few people were skeptical and were not all that impressed by the paintings, but in time interest grew. There are more and more people now who want to draw on the walls of our houses. Ventsi provides all material – paint and varnish. There are always people coming here, in any season, to look at the paintings, to take pictures, especially on weekends.” 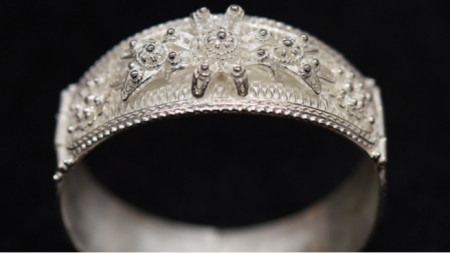 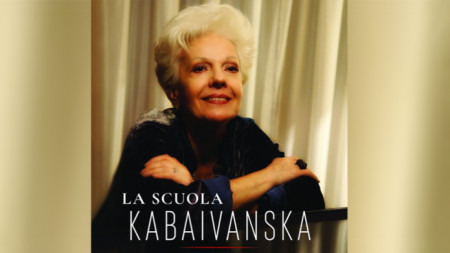 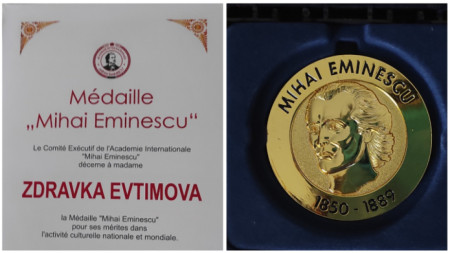