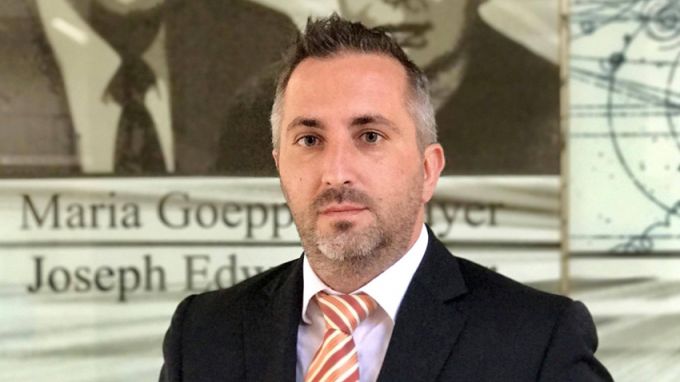 Breznitsa has come to be known as the millionaires’ village because of its rich houses, with expensive cars parked in front, thriving enterprises and surprisingly high standard of living. “Millionaires is a bit strong, it is just.. 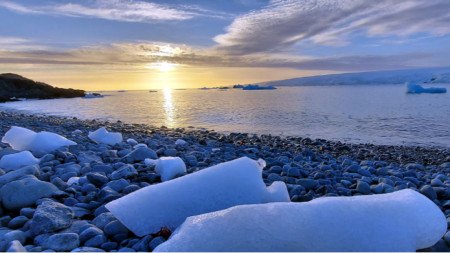