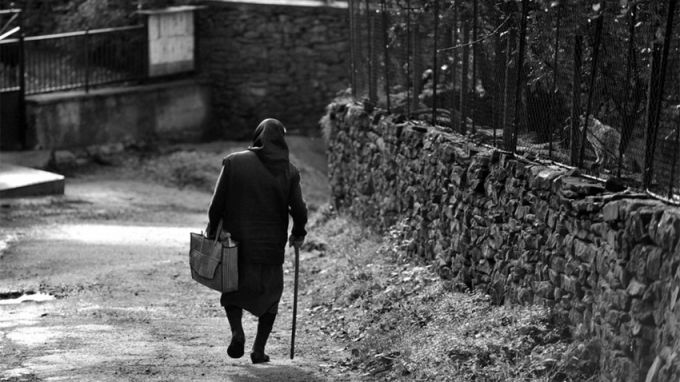 The depopulation of the Bulgarian rural areas and the migration to the large cities continues, analysis of Eurostat reads. The share of the urban population increased from 20% in 1950 to 75% in 2016. In the past 65 years some 6 million Bulgarians migrated from the villages to the cities and currently nearly 1.8 million people live in the villages. Meanwhile, nearly 5.2 million Bulgarians live in the cities. Sofia and Varna are the only Bulgarian cities which have been constantly increasing in population in the recent years. The population of Bulgaria’s capital Sofia increased with nearly 30% and the population of the coastal city of Varna increased with nearly 10%. 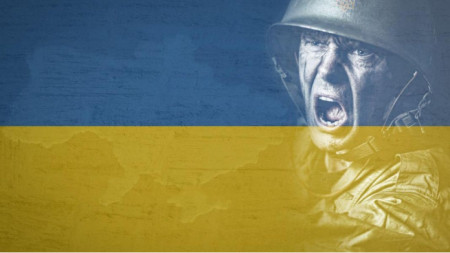 Russian President Vladimir Putin still wants to seize most of Ukraine, but his forces are so degraded by combat that they likely can only achieve incremental gains in the near term, Director of National Intelligence Avril Haines said. In the short..

Martin Campbell - the director of Casino Royale , will be the guest of honor at the first edition of "Sveti Vlas Film Fest " in the Bulgarian seaside resort. Starting today until July 2, fans of action movies will be able to enjoy a three-day film.. 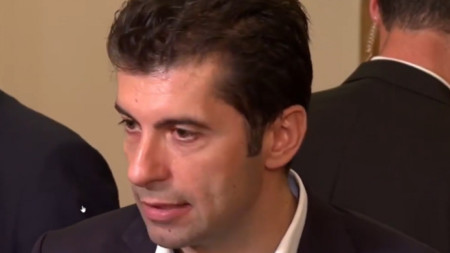 The Bulgarian National Assembly has held a closed sitting with outgoing Prime Minister Kiril Petkov and the heads of the specialized security services in connection with the expulsion of 70 Russian diplomats from Bulgaria. Petkov..