There are more than 6 million Bulgarians living outside Bulgaria: Petar Haralampiev 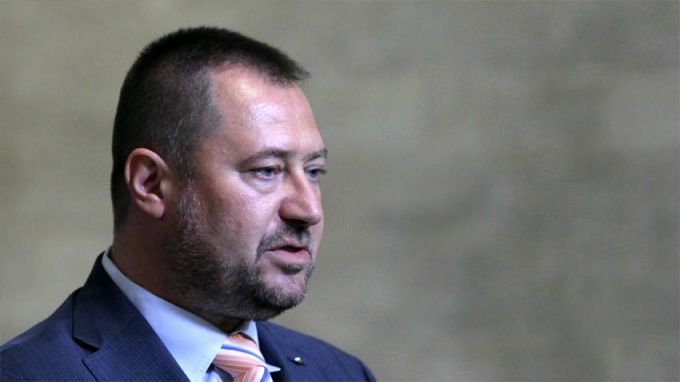 There are an estimated 6 million Bulgarians and over, including children from mixed marriages, living outside Bulgaria, said in an interview for Trud newspaper Petar Haralampiev, chair of the State Agency for Bulgarians Abroad.

There are Bulgarian communities in Northern Greece, in Albania there are 150,000 - 500,000 people of Bulgarian origin, in Kosovo 60,000 – 200,000, in Romania 50,000 – 200,000, in Ukraine – 210,000 people officially registered as being Bulgarian during the 2002 census.  There are more than 200,000 Bulgarians in Chicago, USA, and the environs. According to unofficial data from different official Bulgarian sources, 2.3 – 3 million people have left Bulgaria in the post-1989 period alone. The other group are Bulgarians from what are known as the “traditional migrant communities”, people who emigrated in the first half of the 20th century. There are around 50,000 people of Bulgarian descent in Argentina, for example, who fall into this group.

According to official Eurostat data, the sum of data from 2011 indicate there are 1, 023,248 people born in Bulgaria living around the world, Trud writes. 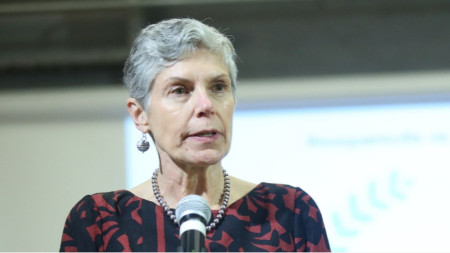 The America for Bulgaria Foundation, the Bulgarian Donors Forum, the US Embassy in Sofia and the American Chamber of Commerce have set up an independent fund entitled "United against COVID-19" . With donations from Bulgarian and international businesses..

142,000 Bulgarians have returned home during the state of emergency

After the introduction of the state of emergency in Bulgaria on March 13, by the end of March, a total of 142,093 Bulgarians have returned to the country , the Border Police Chief Commissioner Svetlan Kichikov from Bulgaria's Border Police reports... 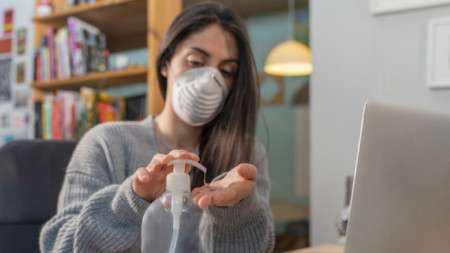 The rate of COVID-19 infections  is reduced with 50% in complete isolation. The lives of 59,000 people were saved thanks to this measure. The number of people infected with coronavirus is much higher than the number of tested. Testing is..

"The current situation in the country is more difficult than the economic crisis in 2009. Now we have casualties; we have people who have been..

Bulgaria’s government calls for extension of state of emergency until May 13 The Bulgarian cabinet will submit a proposal to this country’s..

The COVID-19 distribution map across in the world overlaps with the map of vaccination policies of different countries . Countries that have give up..