There are no prerequisites and need for early parliamentary elections. President Rumen Radev’s report for the second year of his mandate is blackening Bulgaria’s image. This was what Chairperson of the National Assembly Tsveta Karayancheva said.

According to her, the main focus in the President's speech was put on pessimism and national humiliation. She expressed the view that President Radev called for early elections, in order to appoint a cabinet, which was to change the decision for buying F16 jets for the army. Karayancheva did not agree with criticism that the parliament was adopting lobbyist laws. 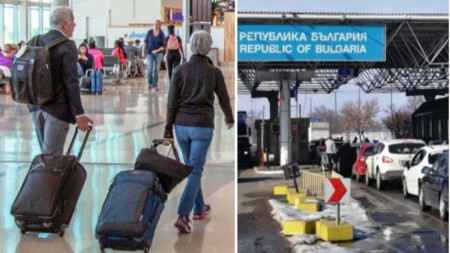 Citizens of all countries outside the EU will not have the right to enter Bulgaria until January 31, an order of the Minister of Health reads. It enters into force on December 1 and it is actually a 2-month extension of the regime introduced in.. 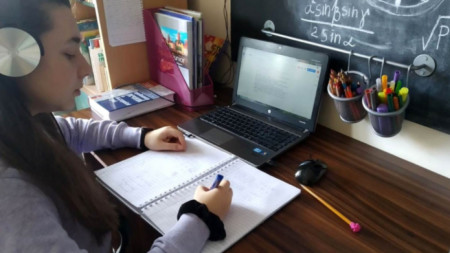 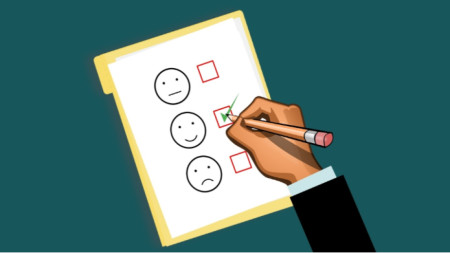