“I just got an idea regarding the fact that the Lev is pegged to the euro: the Chinese Yuan is a good currency too. You might start thinking along those lines. And the market is enormous,” said Russian Prime Minister Dmitry Medvedev before his departure from Sofia.

His words came after the comment by Russian Economy Minister Maxim Oreshkin who said that the Bulgarian tourist products are more expensive than competitive products because of the currency board and the stable rate of the Bulgarian Lev.

On his part Prime Minister Boyko Borissov said that Bulgaria was proud of the stable Lev and the fact it is pegged to the Euro, and that we expected to be invited into the Eurozone waiting room in June. 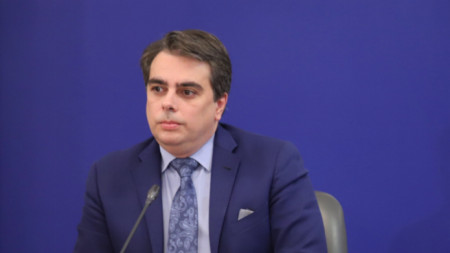 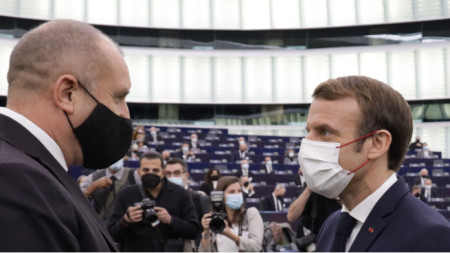