120 years since the birth of celebrated composer Pancho Vladigerov

Official start given to celebrations today 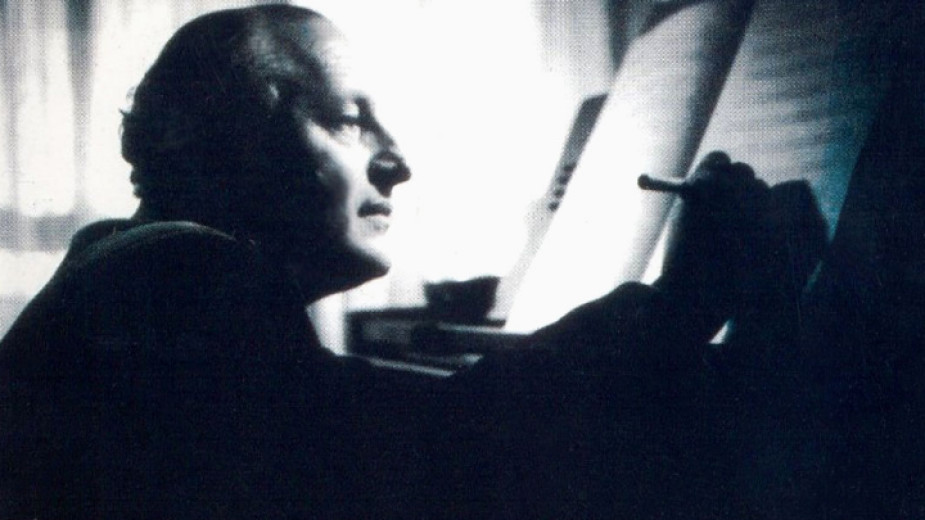 Foremost Bulgarian composer Pancho Vladigerov was born 120 years ago, on 13 March, hours after the birth of his twin brother – only he was born on the previous day, 12 March.

The two obtained their education in Bulgaria, and later – in Germany. Lyuben studied the violin, and Pancho, who studied piano and composition, went on to win the Mendelssohn Award of the Berlin University of the Arts. In the 1920s the composer worked at the theatre of Max Reinhard in Berlin, composing vivid works, fragments of which he later used in his opuses.

Pancho Vladigerov worked in practically all musical genres. He is the author of the ballet “Legend of the lake”, the opera “Tsar Kaloyan”, five concertos for violin and orchestra, “Scandinavian suite”, “Seven Bulgarian symphonic dances”, two symphonies, “Jewish poem” etc. A superb pianist, Pancho Vladigerov composed a number of piano opuses. He concertized with Lyuben Vladigerov a great deal, performing many of his compositions for violin. The official start is being given today to the celebrations organized under the national prorgamme for marking the anniversary. The first event from the extraordinarily diverse programme is the concert on the occasion of the patron’s day of the Prof. Pancho Vladigerov National Academy of Music. The academic symphony orchestra with conductor Grigor Palikarov and young soloists (undergraduates and a PhD student) will perform emblematic works by Pancho Vladigerov, and, of course, the most popular one of them all – the Vardar Rhapsody. The National School of Music and Performing Arts Pancho Vladigerov in Burgas is also organizing a concert today.

The future composer grew up in Shumen, and he never broke the bond with the town. Shumen municipality, together with the State Archives, the Pancho Vladigerov museum complex, the foundation of the same name, Konstantin Preslavsky University of Shumen and Radio Shumen have drawn up a programme to celebrate the composer on a massive scale. Today, the day of Pancho Vladigerov’s birth, the Sinfonietta-Shumen orchestra is giving a concert of his works with the participation of his grandchildren – Alexander and Konstantin Wladigeroff, renowned jazz musicians who have been living in Vienna for years. Their brother and sister – pianists Katya Vladigerova and Pancho Vladigerov junior will also join the various events and concerts marking 120 years since the birth of Pancho Vladigerov. Concerts, celebrating the composer, have already taken place in this country and abroad – in Bulgaria Hall in Sofia, at the Lyubomir Pipkov National School of Music, in Malta etc. The celebrations will continue throughout 2020. 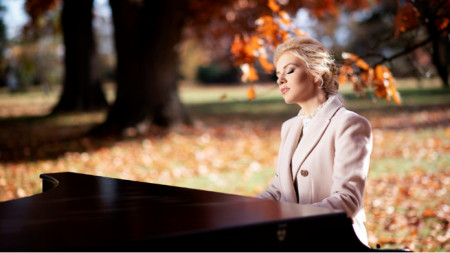 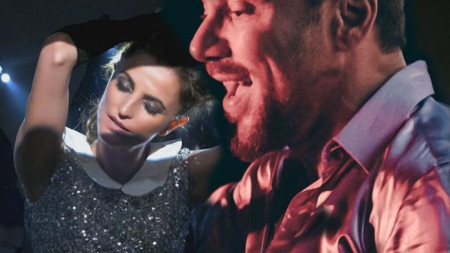 "Tuk do men" ( Here Next to Me ) is the song that gave the title to Nelly Petkova's new album. The song is about love that gives you the..

The song is from "Mirogled" - Miro's new album, which was released in March and includes 13 songs. In " Davki " (Bubble Gum) Miro leaves his..