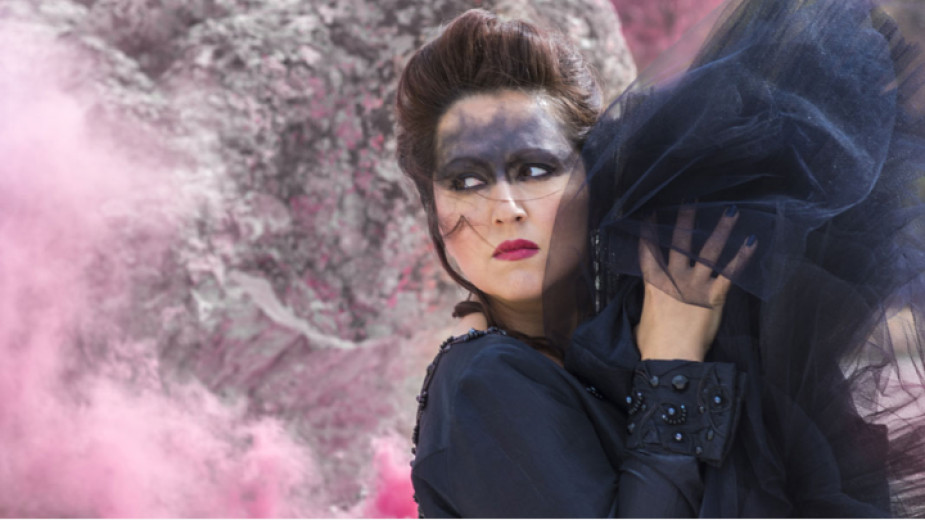 Militsa Gladnishka has been one of the very popular actresses in Bulgaria in recent years. Theatrical and musical stages are part of her artistic career, as well as various TV productions, films, etc. She has been connected with music since being a child, thanks to her mother, who is among the few women trumpeters in Bulgaria. Militsa plays the piano and sings and her childhood dream was to become an opera singer. But the love for theater prevailed and so she graduated from the National Academy of Theater and Film Arts "Krastyo Sarafov" with a degree in Puppet Theater.

Recently, the actress's attention has been focused on two musical performances – “Titanic” and “Life as a Movie”. In both of them, Militsa is on stage with renowned jazz musicians: Mikhail Yossifov – trumpet, Vassil Spassov – piano, Boris Taslev – bass and Atanas Popov – percussion.

The first performance is inspired by the musicians on the Titanic, who remained on board until their last note, coinciding with their last breath. An eccentric version of the last hours of the great vessel will show us the brave ship musicians: entertaining the audience to the very end. On May 1st, residents of Sofia will have the opportunity to enjoy the incredible sense of humor, stage interpretation and wonderful vocal performances by Militsa Gladnishka. She told us more about “Titanic”:

“This is my stage ‘baby.’ In 2015 I invested all my savings in this show. Luckily things went well from there on. Texts are work by Petya Russeva and Maria Moeva. At the end of the show I perform a song called ‘The Beach’ written by me and Kiril Dobrev from the Bulgara band. The idea of ​​the experiences of people who were onboard the Titanic during their last hours is very interesting and exciting; seeing people entering different states that vary from hysterical laughter to absolute despair. In the end, in the face of death, every person shows their true nature. In this case we resort to some black sense of humor.”

Ten days later, on May 11, Militsa Gladnishka, in the company of Mikhail Yossifov Sextet and pianist Vassil Spassov, will present a performance with movie music called "Life as a Cinema". The stage of a club in Sofia will come to life with stories and characters from beloved feature and animation films. Charming Militsa Gladnishka will lead the audience in various life situations, varying from comedy to drama and thriller.

“We perform iconic songs from favorite movies such as ‘The Godfather’, ‘Sex and the City’, ‘The Mask’, ‘Nu Pogodi’, etc. We have interesting arrangements written by Vassil Spassov and Mikhail Yossifov. There will be some surprises for our guests, too. It will be a lot of fun, as always.”

What is next in the program after these performances?

“On June 2, together with Kamelia Todorova and Ruth Koleva, we present once again the concert ‘Three Ladies Singing Jazz’ at the Antique Theater in Plovdiv. Last year the first edition of the concert took place and I was amazed by the fact the crowd was singing with us; the feeling was amazing. Singing on this open stage is a truly unique experience. Then I have planned concerts with the Shoumen Philharmonic Orchestra and jazz singer Vassil Petrov. The cities of Bourgas and Pleven follow... I'm going to participate in the Jazz Forum in Stara Zagora in June. I also have an invitation from director Veselka Kuncheva from the puppet theater of the same city to put on stage ‘1984’ based on the book by George Orwell.” 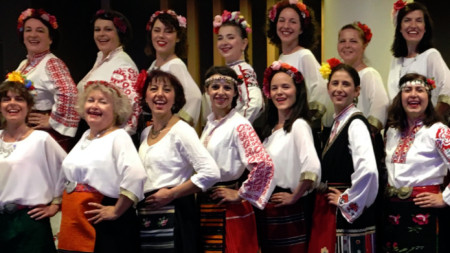 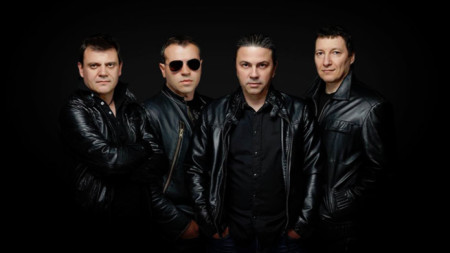