North Macedonia has been seriously considering the invitation of Bulgaria published in the official EU press for attracting a strategic investor in the Belene NPP project. Initial interest has been shown and detailed analyzes are currently under way. Society will be informed about the official position and the steps taken, said Skopje Chairman of the Energy Regulation Commission, Marko Bislimovski. The expert supports the idea of ​​North Macedonia participating in the construction of the Belene NPP. The country has coal for 15 years of work of the Bitolya TPP and even if coal was replaced by natural gas, North Macedonia would remain dependent on the import of electricity. That's why it makes sense to invest in a 500-megawatt nuclear power facility in Bulgaria, Mr. Bislimovski said. 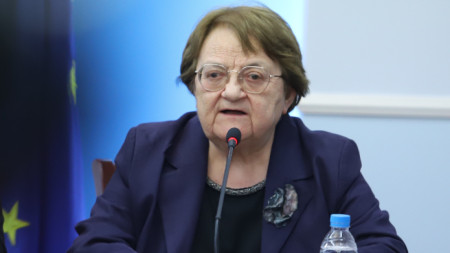 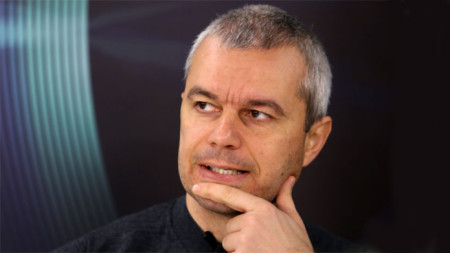