Vladimir Dimitrov – the Master, a colossus of Bulgarian painting 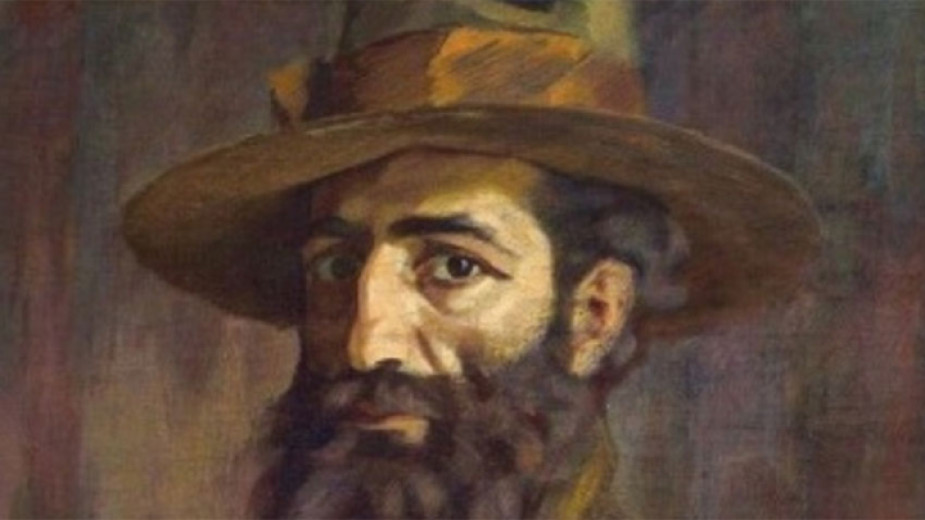 The paintings by Vladimir Dimitrov – the Master are instantly recognizable. So original, vivid and stunning are his paintings that once seen, they cannot be forgotten.

Particularly striking are the women in his works, conveying the elusive qualities of the girl as she transitions from child to girl, to woman. Leaving the impression that the painter actually knows what a girl is feeling when she is harvesting, singing or deeply absorbed in some other activity. Vladimir Dimitrov also manages to convey the spirit of motherhood, his madonnas have their arms crossed over their womb, looking straight ahead at the viewer, some even have their eyes closed. “Vladimir Dimitrov the Master has something very special – he has formed a style of his own as an artist, what is more this style carries national traits. He is saying – I want to paint the person so you can tell he or she is Bulgarian,” says Svetla Alexandrova, curator at the Vladimir Dimitrov – the Master gallery in Kyustendil and goes on: “The Master is a blend of genius and kind-heartedness, and that is a rare thing. A remarkable symbiosis of genius and human kindness. And a question springs to mind – does our own appearance convey what there is inside of us? Is our own kindness sincere? Vladimir Dimitrov the Master had his failings, but he never let them show. Every time he had to give an example, to react to something, he always did so in a way we can only admire. He deliberately lived his life alone, dedicating himself to art entirely. He knew early on what a long and difficult road lies ahead of him in art. He spent many a sleepless night, he would say about his work – “the village is sleeping, I am solving problems.” Once you have taken up problems like that you cannot give up, you have to follow them through, to the end. A great many of his works are dedicated to woman, the mother-to-be and children are his favourite characters. Through them he exposes the entire universe, closing the circle of life – from child, to girl, to the wedding, to old age. That is why the exposition at our gallery ends with a portrait of 103-year old granny Mitra. The portrait is called “Memories of youth”, and behind the woman there are young girls dancing the horo. All of the woman’s memories are written all over her face. That is the genius of the Master – to convey human feelings so viewers can see them at once. He sought to convey a collective, not an individual image.” The gallery in Kyustendil also conveys the spirit of the Master. It was built in 1972. Svetla Alexandrova:

“The building itself is designed without any windows, and with separate, distinct halls, and with natural ceiling light. The architects wanted the building itself to lead visitors from painting to painting. The walls are white and the only thing that catches the eye are the heart-warming, vivid paintings by the Master. Over the entrance there is a quite by Hippocrates: Art is long, life is short. That is a truth Vladimir Dimitrov – the Master embraced early on, and he dedicated his time entirely to art.” In the period February 20 to February 22, Bansko mountain resort hosts the traditional event "Snow Cinema – Skiing and Snowboarding Movies". The program includes extreme sports films that reveal the great challenges to one’s will and spirit. The.. In the period February 20 to February 22, Bansko mountain resort hosts the traditional event "Snow Cinema – Skiing and Snowboarding Movies". The..