Russia is an important partner of Bulgaria in the energy sphere, which holds a leading position in bilateral relations. This was what President of the Bulgarian National Assembly, Tsveta Karayancheva, said in Moscow, at a meeting with the Chairwoman of the Federation Council, Valentina Matviyenko.

Karayancheva also said that Bulgaria supported the opportunity for a branch of Turkish Stream through its territory to Serbia and Europe. "This pipeline will contribute to a real diversification of gas supplies and competitive prices for Bulgaria and Europe," Karayancheva said. She expressed Bulgaria’s willingness to continue developing its cooperation with Russia in the spheres of economy, transport, science and culture, but expressed concern about the decline in bilateral trade in 2018 in comparison to 2017 and especially about the decline in Bulgarian exports to Russia. 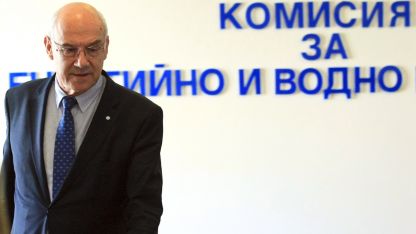 Price of hot water to go up considerably as of July 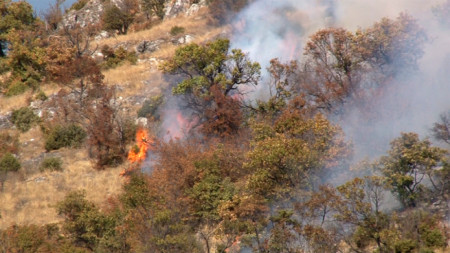 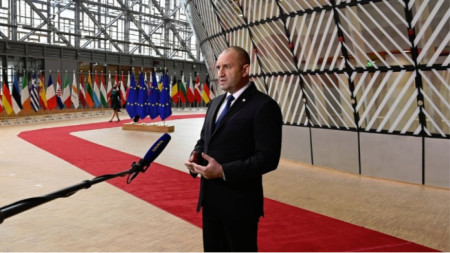