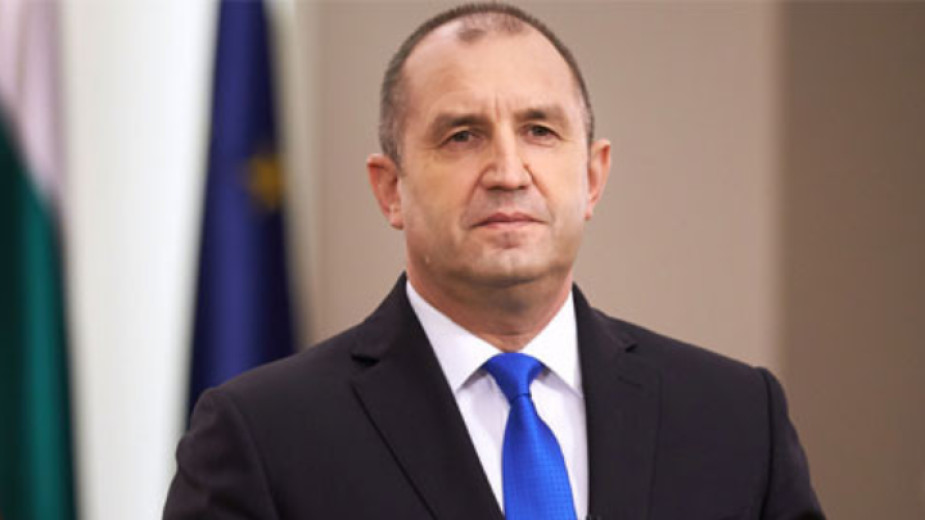 President Rumen Radev returned for further discussion texts from the amendments to the budget law for 2019 which allows the financing of political parties by donations from legal entities and sole proprietors, the presidential press service has announced.

The Bulgarian head of state lauds the active citizenship at the 2016 referendum when more than 2.5 million Bulgarians supported the reduction of the state subsidies for political parties. However, the amendments voted by parliament which allow the financing of parties by legal entities and sole proprietors undermine the constitutional foundations of Bulgarian democracy, substituting the constitutional model of the political system without changes to the constitution of the country.

According to President Radev, the amendments approved make parties dependent on the businesses which will finance their existence. In this way instead of performing their constitutional role of forming the political will of the people, parties are bound to the profits made by economic entities, part of which are returned to them in the form of donations. Democratic rule is called into question when parties and candidates answer not to the public but to their sponsors. Formalizing the dependency of political parties on corporate interests distances Bulgaria from the democratic European countries. 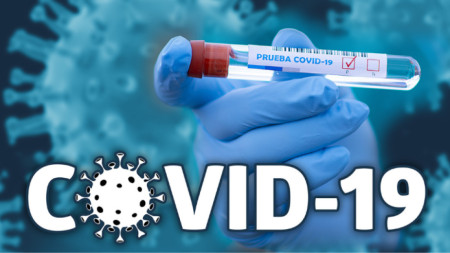 Covid-19 situation in Bulgaria still under control Bulgaria is in the second peak of the first wave of Covid-19. The number of Bulgarians infected with coronavirus since the beginning of the pandemic is expected to reach 10,000 in the autumn,..

Bulgaria’s Ambassador to Great Britain Marin Raykov told the Bulgarian National Radio that he was extremely bewildered that the British cabinet has not placed Bulgaria in the list of 59 countries exempt from quarantine . Ambassador Raykov told the.. Jet2 airline announced the list of holiday destinations it will fly to from July 15. The airline will not fly to Bulgaria, Montenegro and Portugal due..

The UK government has published a list of 50 countries for which travel restrictions and mandatory quarantine will be lifted as of July 10. Bulgaria is..