Mosaic depicting the Seven Saints, above the main entrance of the church of the same name in Sofia

On July 27, on the day of the Assumption of Saint Clement of Ohrid, the Bulgarian Orthodox Church honors the Seven Saints (known as Sveti Sedmochislenitsi) – Saints Cyril and Methodius, the founders of the Slavonic Script, and their disciples Kilment (Clement of Ohrid), Naum, Gorazd, Angelarius and Sava. The seven saints were first mentioned in the short life of Saint Clement written in Greek by Theophylact of Ohrid at the end of the 11th and the beginning of the 12th century AD. There, the saints are called “chosen ones and coryphaeus”, Professor Svetlina Nikolova from the Cyrillo-Methodian Research Center with the Bulgarian Academy of Science explains:

“Saints Clement and Naum remain in the history with the successful development of the deed of Saints Cyril and Methodius in Bulgaria, because they were the ones who popularized their holy deed in this country and did not let it sink into oblivion. With the support of the Bulgarian state they became the main contributors in the upsurge of the Bulgarian written culture in Pliska, Preslav and Ohrid Literary Schools at the end of the 9th and the first quarter of the 10th century. According to the historical sources, Clement is descendant of the European Mysians and became disciple of Methodius at a very early age. After the death of Saint Methodius, Clement of Ohrid and Gorazd led disputes with the opponents of the Slav worship. According to Theophylact of Ohrid, Clement initiated the arrival of the disciples of Cyril and Methodius in Bulgaria. Tsar Boris-Mikhail welcomed them with reverence, provided them with the necessary living conditions and they helped him learnt how to read the Holy Bible." "Clement spent many years of his life in the southwestern part of Bulgaria where he worked as a teacher and a man of letters. His active and fruitful church activity was widely recognized by the state authorities. Naum stayed in the capital of Bulgaria until 893, where he developed literary activity. When Clement was made the First Slavonic Bishop in Bulgaria, Naum took his position of a teacher for 7 years and later went to a monastery and became a monk. He built the Saint Archangel Michael Monastery on the shore of Ohrid Lake where he died on December 23, 910. Gorazd was the first disciple of Methodius. Before his death, Saint Methodius had designated Gorazd as his successor relying on his orthodoxy and erudition. The 1211 Synodic of Tsar Boril (1207-1218) mentions the literary activity of Sava. Angelaruis died shortly after his arrival in Bulgaria.”

Evidence of church cults for Saints Cyril, Methodius, Clement and Naum can be found in works dedicated to the dates of their assumption in the 9th and the 10th century. Perhaps, Gorazd was also declared a saint (his memory is honored on July 17 in a 14th century calendar of South Poland). The commemoration of all saints on one date probably began in the early 18th century. The earliest image of the Seven Saints dates back to 1612 – in Virgin Mary church in Slimnitsa Monastery on the Prespa Lake. “The holy deed of the founders of the Slavonic Script Cyril and Methodius changed the configuration of the written culture on the continent, Professor Nikolova explains. Earlier, the official literary languages were Latin and Greek only. The two brothers created a new script based on the language spoken by the Bulgarians in Thessaloniki. They translated liturgical books which allowed the Bulgarian population to adopt Christianity. Thus, Bulgaria joined the family of the Christianized European nations. The efforts of Cyril and Methodius to introduce the new script and culture were not in vain. Their disciples achieved that goal in Bulgaria under the protection of the Bulgarian rulers. Today, the Cyrillic script is the third official alphabet in the European Union.” 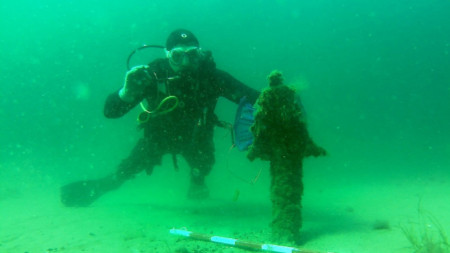 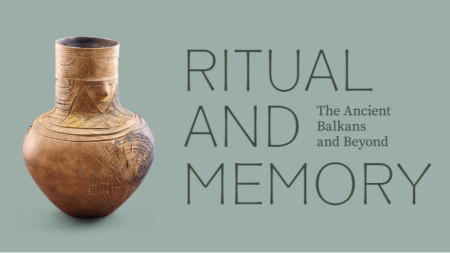 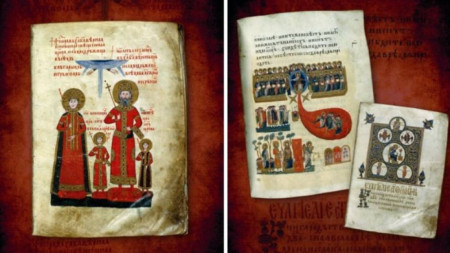