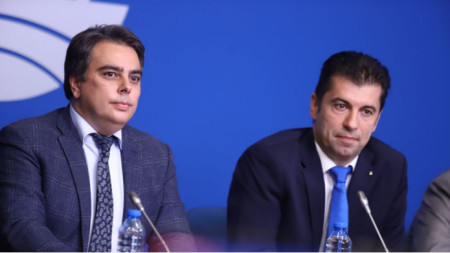 "We Continue the Change" turns down GERB’s invitation for cabinet talks, remains in opposition

The leaders of "We Continue the Change" Kiril Petkov and Assen Vassilev said they would not participate in a government formed on the mandate of GERB. If the government-forming mandate is later handed over to another political force, including.. 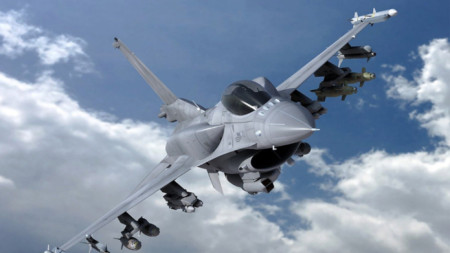 Bulgaria’s caretaker cabinet has approved a draft investment expenditure for the acquisition of a second batch of fighter aircraft to the tune of more than USD 1.29 billion. The draft will be submitted to the new Bulgarian Assembly. The money will be..

Bulgaria’s Ministry of Defense has requested Sweden, France, Israel, the Netherlands and the United States to submit an offer for the lease or purchase of fighter aircraft. Meetings have already been held with delegations from Sweden and France...