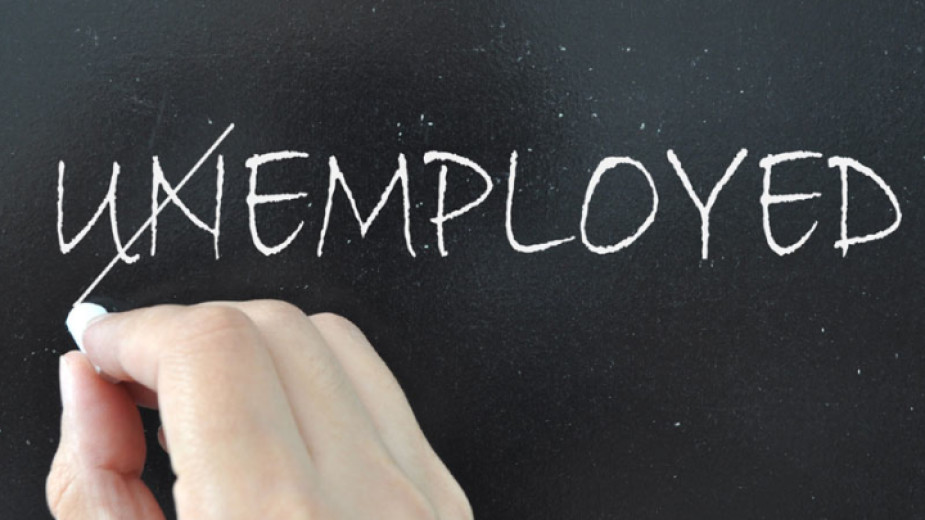 In August 2019 Bulgaria’s unemployment was at 5.3% and remains unchanged as compared to the previous month, this country's National Employment Agency announced. Unemployment fell with 0.3 percentage points on an annual basis. At the end of August a total of 172,643 unemployed Bulgarians were registered at the employment offices in this country, or 11,319 less as compared to the same month in 2018. 14,512 unemployed people started work. The number of job vacancies amounted to 17,244. Two thirds of them were in the private sector. Highest number of job vacancies are in the processing industry, education, administration, trade, services and industry. 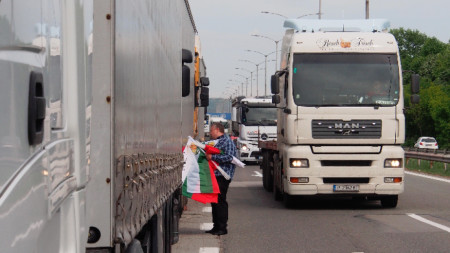 A number of EU Member States have already joined the position of Bulgaria, Lithuania, Latvia, Poland, Hungary and Romania, which are the countries that initially opposed the EU Mobility Package. Recently, Cyprus, Malta and Estonia have also stated they..

Director of the Russian Foreign Intelligence Service, Sergey Naryshkin, has not discussed the release of businessman Vasil Bozhkov at a meeting with Prime Minister of The United Arab Emirates, Sheikh Mohammed bin Rashid Al Maktoum. This was what..