Bulgarians in Italy warned of risks of floods

The Foreign Ministry recommends that Bulgarian citizens residing in Italy or traveling to the country should keep track of the current situation and if possible avoid the affected areas, especially Venice. Heavy rains and storms, accompanied by strong winds reaching up to 113 km/h caused floods in almost all of Italy. According to the Bulgarian Embassy in Rome, the situation is critical in many areas. The southern regions are the most affected, with a red code being declared in some cities over dangerous weather. For the 31st time, Bulgaria is participating in the largest international fair for agricultural and food products - Green Week 2020 in Berlin. The Minister of Agriculture and Food Desislava Taneva has opened the Bulgarian venue. In an area of 143 square..

China is Bulgaria's second largest partner outside the EU

China has become Bulgaria’s second largest export partner outside of the EU. There is an opportunity for further expansion of Bulgarian exports with products we are known with in Asia, Deputy Prime Minister Mariana Nikolova told the Bulgarian-Chinese.. 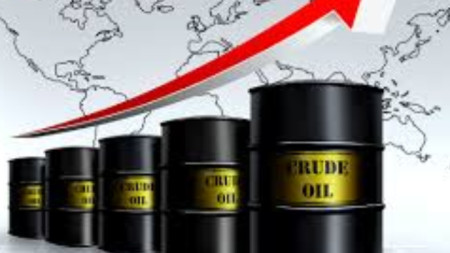 Parliament facilitates registration of trading with oil and oil products

The Bulgarian Parliament has adopted, at first reading, amendments to the Law on the Administrative Regulation of Economic Activities Related to Petroleum and Petroleum Products. The amendments were approved by 131 votes "in favour", 3 "against" and 13..

Bulgaria and China will cooperate to create production facilities for electric buses and a research and development centre in Bulgaria. To this..

Organic farming – a priority for Bulgaria

At the Green Week 2020 exposition in Berlin Bulgaria is laying an emphasis on organic products. There are 6,000 certified organic producers in..

Despite problems tourism sees increase in 2019

International tourism revenues in Bulgaria over the January-November 2019 period amount to EUR 3.6 billion , the Bulgarian National Bank has..