Great personalities inspire people with their passion and give them wings. Four Bulgarian tennis players, united around their captain, have become a team bravely facing challenges and eager for victories. "Every dream starts with faith," says tennis player Grigor Dimitrov, as he motives the young through his faith in teammates, in triumph, in their successful future.

Grigor Dimitrov did not manage to qualify the Bulgarian team for the quarterfinals in the ATP Cup team tournament in Sydney, but won the most valuable victory - uniting representatives of a nation of individualists in a team. In the first edition of the competition with the participation of 24 nations, the Bulgarians achieved unexpected victories and supported each other as true teammates. Unfortunately, at the most crucial moment the Bulgarian captain was out of luck and failed to win his singles and doubles matches. Thus the Bulgarian team postponed their dream to face the top eight teams in the world.

Bulgaria wins against Great Britain in stunning tennis drama, media wrote after the first victory of the team. 22-year-old Alexander Lazarov, who came out on the court as a timid boy, left the decisive game of the doubles tournament as a newly emerging star. It was the less experienced athlete who scored the last point of the match against a team featuring Grand Slam winner Murray, thus becoming the hero of the Bulgarian team. Twenty-six-year-old Dimitar Kuzmanov has also scored prestigious victories, winning against Belgian Steve Darcis, as well as Moldovan Alexander Kozbinov. It was on Australian soil where the Bulgarian managed to record his first ATP victory and climb six places to number 417 in tennis chart. "I am living my dream and I continue to believe and fight," the player said after his brilliant performance at the tournament.

The main credit for the incredible motivation and passion of the Bulgarian tennis players undoubtedly goes to Grigor Dimitrov. Before going out for the first time on the court, we gathered in the room and he told us that we should concentrate solely on giving our best at all times, Dimitar Kuzmanov said. He added that all boys put even more passion into their game because they play for Bulgaria. In Sydney the Bulgarians also enjoyed strong support from the audience. The Bulgarian fans stayed until 3.00 am to lift the spirit of the tennis players at the matches with Moldova. In return the players met the fans after the games.

Despite dropping out of the tournament, Bulgaria has recorded a historic performance. And if anyone still complains about the performance of world tennis star Grigor Dimitrov and his loss against David Goffin, let us ask ourselves how often we give all our strength and everything we can for the common goal. 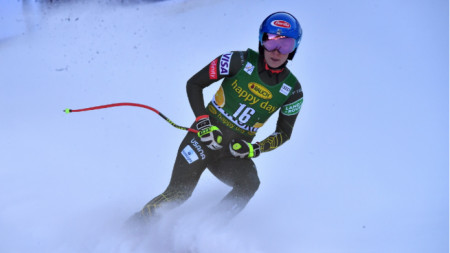 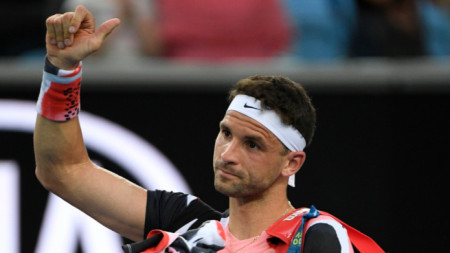