Bulgaria has 93.75 out of 100 points according to Gender Equality Index Bulgarian institutions have been working actively against anti-Semitism, xenophobia, discrimination and intolerance, Deputy Prime Minister and Minister of Foreign Affairs Ekaterina Zaharieva pointed out during chairing the 7th session of the National Coordination Mechanism for Human Rights.

Zaharieva paid particular attention to this country's achievements in implementing the UN Convention on the Elimination of All Forms of Discrimination against Women, pointing out that according to the World Bank's Gender Index, Bulgaria has 93.75 out of possible 100 points. The participants in the meeting endorsed Zaharieva's proposal to establish a mechanism for better dialogue between state institutions and the non-governmental sector working in the sphere of human rights. 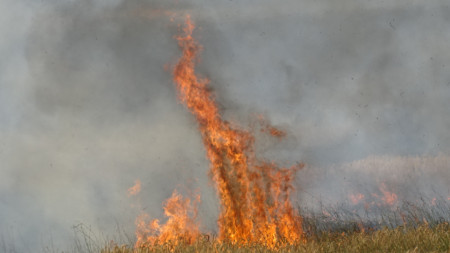 On August 5, a day of mourning was declared in the municipalities of Petrich, Sandanski and Kresna in memory of the two foresters who lost their lives combating a fire near the village of Petrovo. Following the escalation of fires in the.. 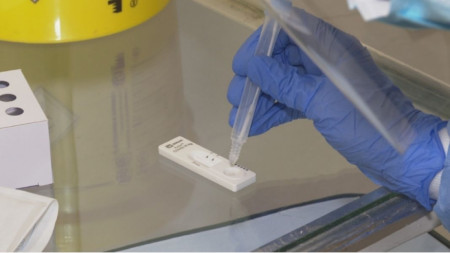 There were 429 new coronavirus cases in this country in the past day in comparison to 462 a day earlier. 2% of 20,868 tests returned positive result, according to official data. On Wednesday morning the level was 2.77%. Most of the newly infected.. 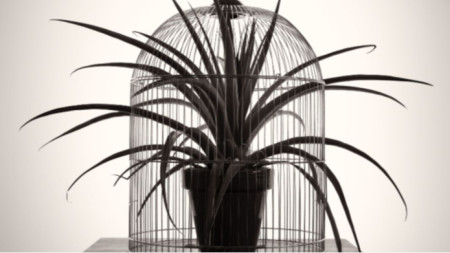 Memento Vivere is the 4 th exhibition from the Fotofabrika annual photography festival, opening today in the royal palace in Knyaz Alexander I square in Sofia. For the first time it brings together the works of 15 contemporary authors.. It will be sunny in Bulgaria on Wednesday. In the afternoon hours, intermittent showers are expected over the mountainous and eastern regions. The maximum..