Bulgarian Prime Minister Boyko Borissov is leaving for a visit to Egypt today, where he will participate in the official opening of the Bernice Naval Base on the Red Sea coast tomorrow. The site is one of three new strategic naval bases on the shores of the Mediterranean and the Red Sea, announced by the Egyptian Armed Forces in 2017. During his visit, the Bulgarian PM will hold a bilateral meeting with President of Egypt, Abdel Fattah el-Sisi, at which they are to discuss issues of common interest to both countries and topics on the international agenda. PM Borissov will be accompanied by Deputy Prime Minister and Minister of Defense Krasimir Karachakanov.

Egypt is Bulgaria's largest trade and economic partner in the Middle East and Africa, and over the years the two countries have maintained an active political dialogue. 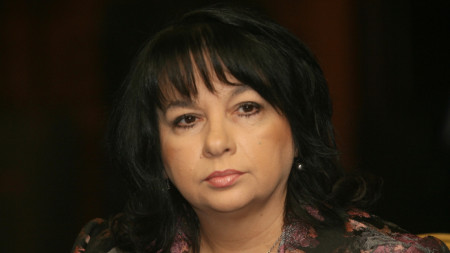 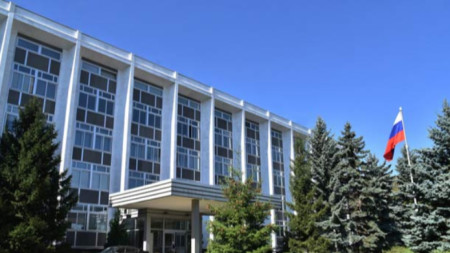 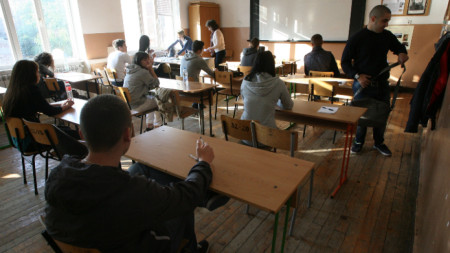