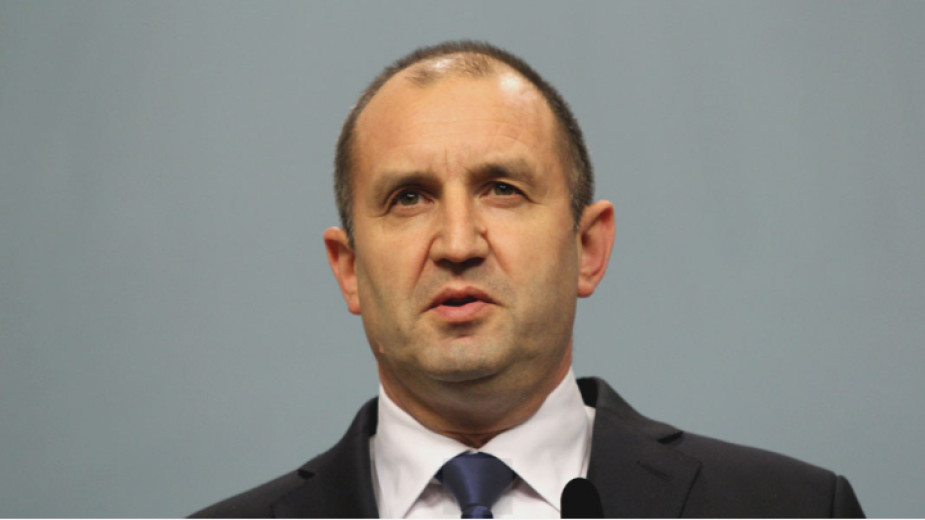 Why Bulgaria’s Prosecutor General Ivan Geshev sees crime and corruption everywhere, but not in the Council of Ministers, where public money is spent, this country’s President Rumen Radev asked on Wednesday shortly after Geshev tasked the State Agency for National Security to probe the entire privatization period. The problem is not the attack against the Bulgarian head of state, but the way the country is governed and the state services are controlled and used, President Radev underlined while commenting the recent wiretaps implicating him in criminal activity. What is the name of the authority that does wiretapping in Bulgaria? This is the State Agency for National Security. To whom the State Agency for National Security is subordinated? It is directly subordinated to the Council of Ministers and the Prime Minister. Alongside the epic fight against smuggling, the Prime Minister has gradually asserted himself the right to summon the Attorney General and the Chairman of SANS, President Radev added. And in the process of combating smuggling, won’t it be the “inconvenient” that will be dealt with? The question is why these authorities missed the water crisis, the waste crisis, the collapse of the Commercial Registry, the gambling crisis, Rumen Radev went on to say. 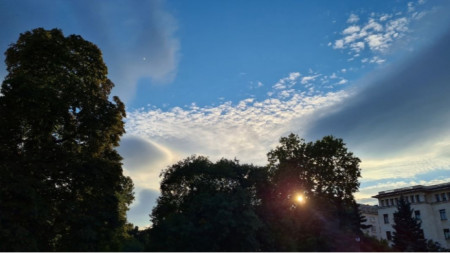 Temperatures expected to go higher over the next days

Boyko Rashkov, Deputy Prime Minister for Public Order and Security and Minister of the Interior has been assigned the task of coordinating the work of the cabinet ministers and the regional governors connected with the preparations for the elections.. 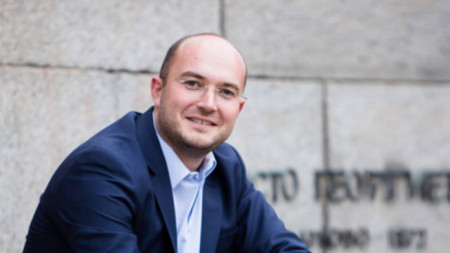 By secret in-person ballot, Georgi Georgiev was elected chair of the Sofia City Council with 36 votes “for”, to replace Elen Gerdzhikov who resigned. Eight of the votes were invalid. Georgiev was the only candidate for the post, nominated by..