Number of refused US visas for Bulgarians declining 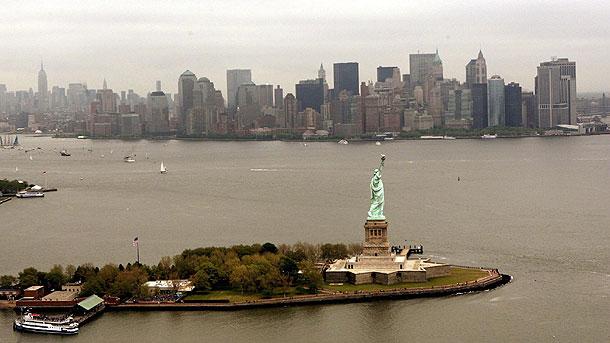 Photo: library
The United States refused to issue entry visas to 9.75% of all applications submitted by Bulgarians in 2019, according to the European Commission. Statistics show a steady decline in refusals - from 17.3% in 2015, to 16.9% in 2016, 14.97% in 2017 and 11.32% in 2018.
In order for the visa regime to be lifted the number of refused visas should remain steady below three percent, or stay below 2% for two consecutive years, the European Commission said. Romania also reports a drop in refused visas to 9.11% in 2019. Bulgaria and Romania for the first time hit a rate below 10%, the European Commission points out. For Cyprus, refusals are below 3%, and for Croatia - 4.02%. The four countries are the only EU Member States, whose citizens need visas to travel to the United States.
Radio Bulgaria News    Bulgaria EU US visas 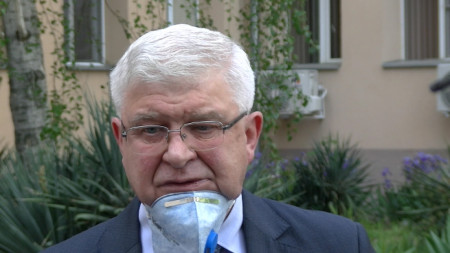 By order of Minister of Health Kiril Ananiev issued on 29 May, 2020, as of 1 June persons entering Bulgaria from Sweden, Great Britain and Northern Ireland, Belgium, Ireland, Portugal, Spain, Malta and Italy will be subject to a 14-day.. 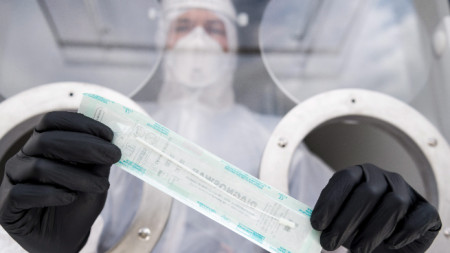 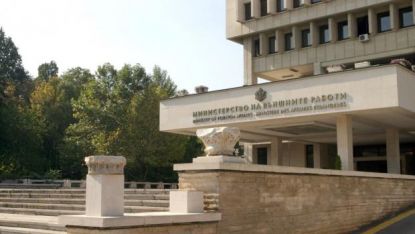 The Bulgarian Ministry of Foreign Affairshas informed Bulgarian National TV that they have not been officially notified by the Turkish side of the establishment of a prohibited second degree military zone in close proximity to the..

The National Coronavirus Headquarters has proposed that the fourteen-day mandatory quarantine for citizens arriving from EU countries, as well as from..