We shall all feel the economic shock of COVID-19 but the unemployed and the people in the gray sector will be most vulnerable: Petar Ganev

As the coronavirus spreads, the act on the measures and actions during the state of emergency, promulgated in Bulgaria today, sets down mechanisms to protect the public and restrict damages to the economy. Some of the measures envisage halting of financial distraint proceedings for natural persons and non-enforcement of the consequences of late payments, restriction of notarial enforcement procedures. Employers can assign work from home, as well as place workers and employees on paid leave for a period of up to half of their paid annual leave without the latters’ consent. Restrictions on overtime are lifted. Fines for various administrative violations connected with the implementation of the measures aimed at countering the epidemic are raised from EUR 2,500 to 50,000 etc.

The anti-crisis measures taken by the authorities must be applied immediately because any delay, even if it is by just a few days, would make them pointless, analysts say.

However the protection mechanisms introduced by the state will only serve to protect those employed in the legitimate sector of the economy, whereas those working in the gray sector will be the among the most vulnerable people in the current situation, warns economist Petar Ganev in an interview for the BNR’s Horizont channel.

The big problem is that there are many people relying on the dynamism of the economywho do not have reserve assets. Yet now, when there is a pandemic and you have to stay home there is no way to find a job if you are laid off. The absence of this dynamism is hitting some workers hard as their incomes suddenly plummet down to zero while the bills keep coming. So there are groups hit very hard and they are not the traditional salaried employees, they are people working in the gray sector, Petar Ganev says. That is why it is important to have mechanisms that will ease the situation such as community care, the new element of covering 60% of salaries, but they should be supplemented with measures for the unemployed or for the people employed in the gray sector which could also cease to exist in the form that it exists now.

The crisis will test and bring to the fore the efficient social services in the country, says the analyst, citing as an example community care, which is usually out of the limelight but is now acquiring a central role, with more money being set aside so that municipalities can organize hot meals and comprehensive services for more elderly people.

In connection with the emergency measures introduced we now have to explain the reason why we are leaving the city, or why we are taking a walk in the park, we have to comply with the time window set down for shopping, there are places where a curfew is in place, we have to obey all kinds of checks.

Is the spread of the coronavirus impinging on democracy and the rule of law in the country, and what will the return to the life we lived until recently look like?

We are now seeing a narrative emerge, the idea is making its way that “there, you see how effective it is when we are in a state of emergency”. I am seeing such nuances even in economic debates on the matter – whether this planning should be left in place. I think that at this time of war with the pandemic there should be a certain organization and central planning to be able to contain the infection. But after that the most important thing will be freedom, a swift restructuring of the economy, the people, Petar Ganev says. That those who have lost their jobs quickly find new ones. That businesses whose supply chains have been broken – like automotive parts manufacturers, because the plant in Germany is either not opening, or is re-orienting its operation in another direction – may be able to restructure quickly. This freedom will be essential to us. Just as we made the transition from freedom to state of emergency, at some point we shall have to travel the road back very quickly. 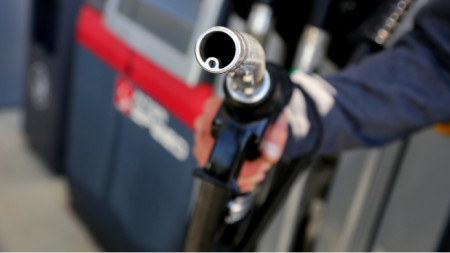 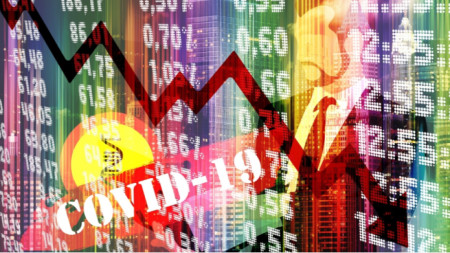 As the Covid-19 pandemic was raging economic experts and analysts warned that the world was facing the deepest economic crisis, comparable to the great depression of the 1930s. According to European Commission forecasts.. 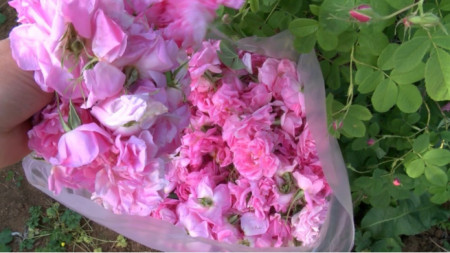 All Bulgarian towns where oil-yielding rose is grown organize celebrations in May. However, this old means of livelihood has been experiencing serious difficulties during the coronavirus pandemic. Although there are many lands planted with..