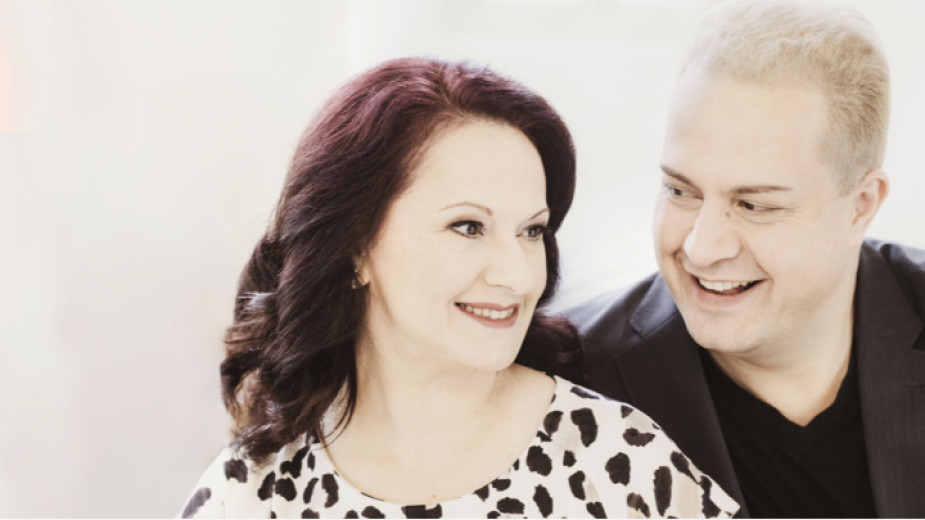 “It's just great! This music needs true virtuosos. Genova & Dimitrov are the absolutely right interpreters who made these recordings to their affair of the heart. One can hear it in every single sound. Colorful and inventive play... Emotions, thoughtfulness, dazzling piano technique. Top Notch!", reads one of the many wonderful reviews about the new album of the piano duo Genova & Dimitrov recorded in the large hall of the WDR (Westdeutscher Rundfunk) in Cologne and produced by the well-known German label CPO. It features all works for four hands and two pianos created by world-famous Russian composer Sergey Rachmaninoff. As the specialized classical music media in Europe point out, this is the first “integral” of this kind in the world. Moreover, its performance is full of deep insight and exquisite artistry, inherent in everything we know from these two performers.

The roots of this project can actually be traced back to the moment when our duo was born in 1995 in a room of the Hannover University of Music, says Aglika Genova in an interview for Radio Bulgaria:

“We were very young, in the class for solo pianists of Vladimir Krajnev. Discussing the programme for our first competition as a duo, our beloved teacher said without thinking at all, "Rachmaninoff - Second Suite, a sonata by Mozart and Schubert's Fantasy." We never imagined that 25 years later these words will be the grain from which a large-scale project will come to life. It turned out that Rachmaninoff's works for two pianos or four hands are by no means few in number - their total duration is about 150 minutes. It took a year for the idea to materialize and here we are now - with a double album and a world premiere. We are happy that the Lord has given us the strength to do so this.”

A unique moment for the two musicians as artists was also their visit to the villa Senar in Switzerland ("Se" after Sergei, "na" after Natalia, "r" after their surname) - a favourite spot of the Rachmaninoffs where the official launch of the CD took place, Aglika Genova explains:

“They opened the villa especially for us, just on the day the CD came out on the music market. Words cannot describe the emotion of being able to touch the piano, the sheet music in the composer's study... Rachmaninoff was not simply a composer, a conductor, a pianist. Above all, he was an exceptional, brilliant personality who had a profound effect on many people not only with his attitude to music but also to his family and friends.” Perhaps most importantly, there has been no such project so far, says Liuben Dimitrov.

“This is the reason the label we work with immediately accepted our proposal and the album enjoys great interest worldwide. The programme in the CD begins with the world-famous Prelude in Cis moll and includes all compositions for a piano duo, to the last of Rachmaninoff's works "Symphonic Dances", which he transcribed for two pianos. It was first performed by him and Vladimir Horowitz, in the house on Long Island where the Rachmaninoffs used to live. A close friend of theirs made a secret recording at the time. Rachmaninoff used to perform as a duo also with Anton Arensky, Alexander Ziloti - legendary Russian pianists who flourished in his music because they felt the richness of the piano sound, doubled in the piano duo. Another important point - the works are either written for a piano duo or the author himself made transcriptions for four hands. Being chosen by God, he was not afraid to portray in his music every human condition he had experienced - from the depths of disappointment to the heights of ecstasy. He used to say words were superfluous and unnecessary to describe what he had felt over the years and, in order for a person to understand, they needed to listen to his music.” 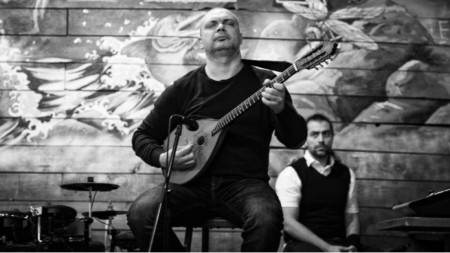 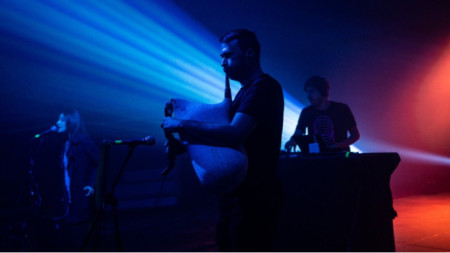