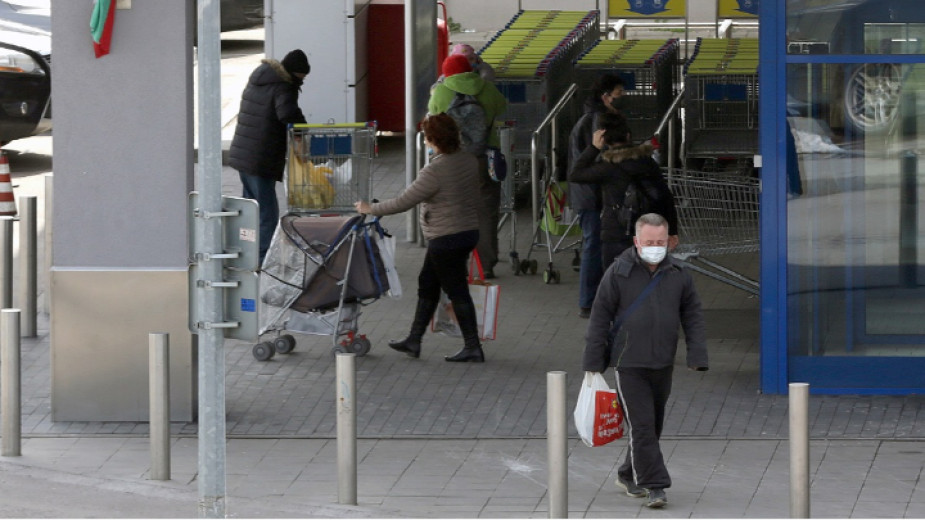 Store chains will be obliged to sell Bulgarian food products, which will occupy at least half of their retail space. This applies to major food groups - dairy and meat products, fresh fruit and vegetables, as well as canned food. They will need to be purchased directly from the manufacturers. Products will not be available at promotional prices unless if agreed with manufacturers. This is what a project, to be introduced by a Council of Ministers decree and which is to remain in force until the end of this year, envisages. The aim is to support Bulgarian producers in times of crisis.

The Association for Modern Trade, which unites major retail chains in Bulgaria, has voiced sharp disagreement with the draft decree. According to them, the idea violates basic principles of the market economy.

Philologists have submitted a request to the Bulgarian Institute for Standardization for keyboard changes in compliance with the Bulgarian state standards. They motivate their request with the need to update the norms which date from 1978...

Czech SAZKA with an interest in National Lottery

“The Czech SAZKA has made a non-binding offer for the purchase of 51% of the National Lottery,” the company told the BNR, adding that the current owner – Vasil Bozhkov who is in Dubai - declined. The company states that they are also concerned..