Positive assessments for Radev have decreased by 8%, and negative ones have increased by 10%. Inversely, confidence in Borissov increased by 10%, and the decline in negative assessments is 8% to 31% disapproval.
Sociologists explain the changes compared to December 2019 by saying that 40% of respondents believe that Bulgaria is coping better with the Covid-19 crisis than most European countries. Another 38% think that in some areas we are doing better, in others worse. Only 14 percent are negative evaluations.
Listen to the daily news from Bulgaria presented in "Bulgaria Today" podcast, available in Spotify.
Radio Bulgaria News    Alpha Research Covid-19 PM Boyko Borissov poll President Rumen Radev 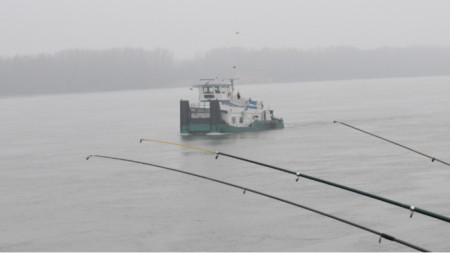 "Bulgaria has shown that it is a model of tolerance and respect for people. The fact that representatives of the four main religions in the country - Orthodox Christians, Catholics, Jews and Muslims - are meeting here today is indicative," Prosecutor..

Commission adamant that Bulgaria is ready for Schengen

Bulgaria and Romania have ensured even better protection of the EU's external borders than at the first check in October, EU Home Affairs Commissioner Ylva Johansson said. This was the conclusion of a high-level expert mission that inspected these two..