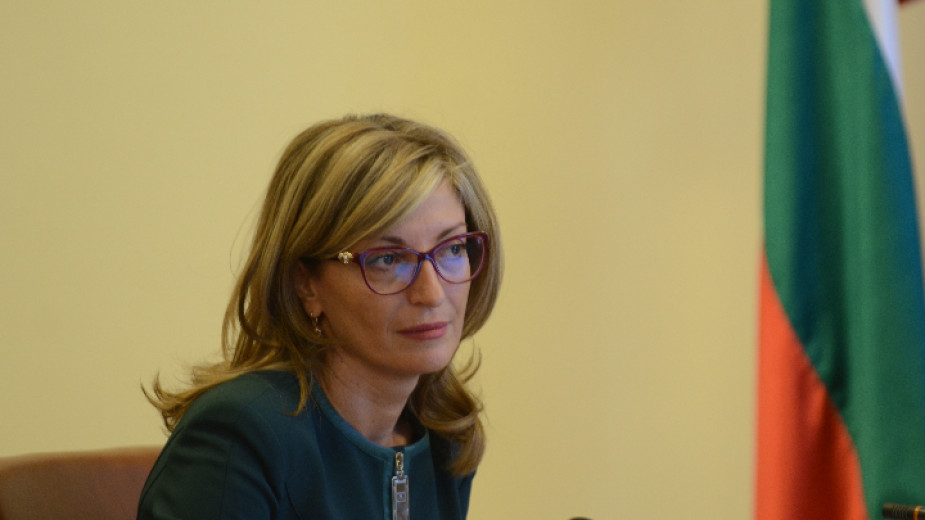 In a telephone conversation, Minister Zaharieva asked Ukraine to reconsider its position and take into consideration the opinion of the 200,000-strong Bulgarian ethnic community in the region who do not agree with the change. The Bulgarian minority in Ukraine is a natural bridge of friendship and cooperation between the two countries and its rights should be respected, Ekaterina Zaharieva urged. She invited Dmytro Kuleba to visit Bulgaria. The two also discussed the travels of Ukrainian tourists to Bulgaria. 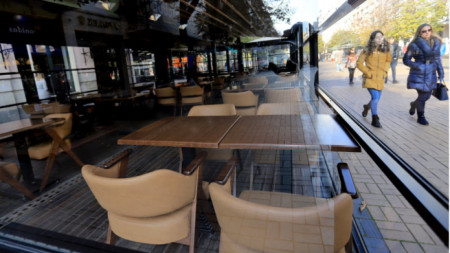 Resuming the operation of restaurants and food establishments in February, with limited capacity used and limited working hours, has been discussed by industry and government officials. No agreement has been reached on the date.. 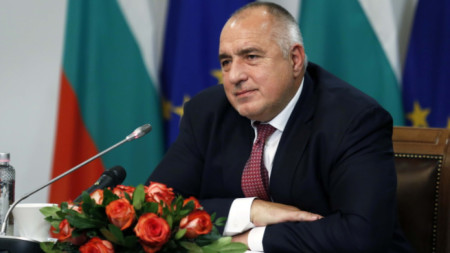 Equipment for Belene project can be used at Kozloduy NPP

E quipment for the project for Bulgaria’s second nuclear power plant of Belene could be used for building a seventh unit of Kozloduy NPP, Prime Minister Boyko Borissov has said. Bulgaria has already paid about 0.7.. 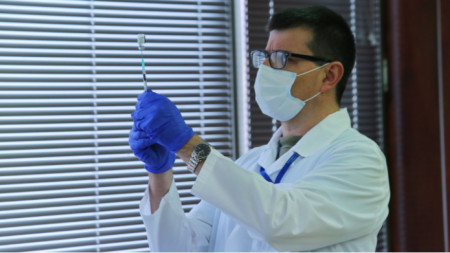 2.8% of healthcare expenditure in Bulgaria spent on preventive care

On average in the EU, public and private expenditure on preventive care accounted for 2.8% of total health expenditure in 2018. In Bulgaria, public and..

The authorities are discussing a stage-by-stage lifting of the anti-epidemic measures in the country. “We are receiving different proposals..