The delicious cherries from Kyustendil region are already on the Bulgarian market. Enhanced security measures have been taken at the orchards and during transportation due to the Covid-19 pandemic.

There is hardly a Bulgarian who does not know the town of Kyustendil as the place where the most delicious cherries are grown in the country. The crunchy sort grown in this region is developed by the Institute of Agriculture – Kyustendil. The fruit is big, heart-shaped and with a dark-red skin. The cherries are sweet, with pleasant acidity and taste good. This product is one of the greatest treasures kept and preserved carefully by the local people at the foot of Osogovo Mountain.

This year’s cherry picking campaign will be different due to the health measures. That is why we are to watch carefully the fruit pickers working in the orchards, as well as those who deliver the produce at the designated areas, Mayor of Kyustendil Petar Paunov told Radio Bulgaria.

“Bulgaria’s Police and Gendarmerie will certainly help us protect our cherry orchards. We will use night-vision devices to see whether people enter the cherry orchards at nighttime. Work will only be done there between 8 am and 8 pm and later, no one will be allowed to go there. Those who work at the orchards during the fruit picking campaign must have documents of ownership and carriers must present the necessary documents and invoices indicating the place their produce was purchased. If they fail to present a valid document for their produce, it may be confiscated together with their vehicle.”

In 2019, more than 9,000 tons of cherries were picked in Kyustendil region. This year’s yield may be even better and may exceed 10,000 tons. It all depends on the quantity of the preserved produce. Hopefully, there will be no hailstorms. Thus, we will be able to pick and sell the fruits, Mayor Petar Paunov says further and adds:

“The recent rainfall is good for the crop, but hopefully it will stop raining in the beginning of June. Otherwise, our produce may be damaged and will not be suitable for consumption. Undoubtedly, the cherries from Kyustendil region sell good both on the Bulgarian and the international markets, because they taste delicious. Hopefully, the cherries will sell well this year. Currently, the processing companies can rely on a state subsidy. If they buy 30% more Bulgarian produce than in the previous year, they will receive and extra EUR 25 per each ton purchased. Hopefully, the processors will rely mainly on the domestic market which would support our fruit producers. I hope that this year the market demand will be satisfied with cherries from Kyustendil region and our efforts will pay off.” 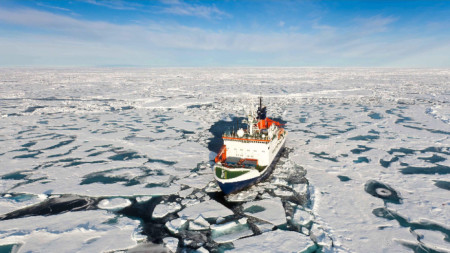 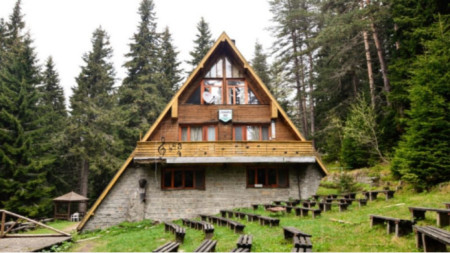