Town of Tutrakan on the Danube showcases local fishing traditions 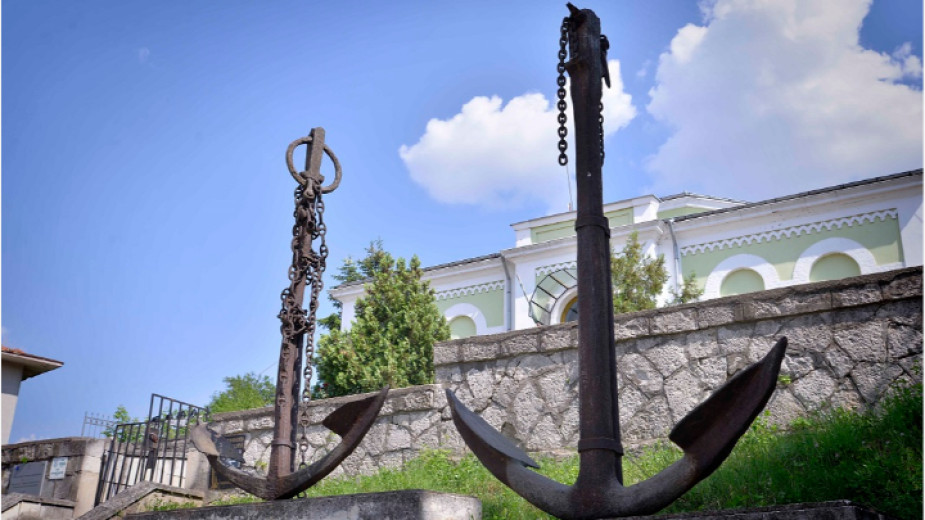 Have you been to Tutrakan? At the beginning of the 20th century, this small town located on the banks of the second longest European river, was the most important Danubean fishing centre in Bulgaria. Naturally, a fishermen’s village emerged there, which today is an attractive place for fishing enthusiasts, but not only. The authentic spirit of the architectural complex entitled the "Fishermen's Quarter", with its fishing nets, houses and workshops for boats, is reminiscent of the traditional livelihood of the people in this area in the past.

Until the beginning of the last century, more than 1,400 fishing families lived in the neighbourhood, and professional fishermen then made up more than a quarter of the town’s population of nearly 8,000 residents. Today, the Fishermen's Quarter is a cultural monument of national importance. This is also the place where you can taste delicious fish soup and enjoy one of the most captivating sunsets on the Danube River.

But before indulging in gourmet pleasures, take the time to visit the unique Ethnographic Museum dedicated to the local fishing and boat building traditions. It attracts a large flow of visitors every year and is included in the list of the 100 most important national tourist sites in Bulgaria.

In the museum one can see many forgotten tools of the past as it stores more than 1,800 exhibits. Learn more about it in this week’s Editor’s Picks bringing you a publication of Radio Bulgaria Museum of Danube fishing in Tutrakan traces the history of the river and its people. 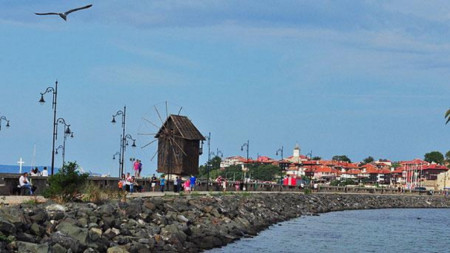 Nessebar recounts memories from the time of the Ancient Thracians

A rocky piece of land, as if thrown into the sea, yet it is connected to the mainland by a narrow isthmus. Asylum and security - this is probably what the ancient Thracians saw when they founded their city of Mesembria here more than three..

Magnificent pine forests, mineral water springs and mild mountain climate. The Bulgarian village of Narechenski Bani is situated in such a paradise location in the Rhodopes and is famous for its healing waters. The place has been known since.. 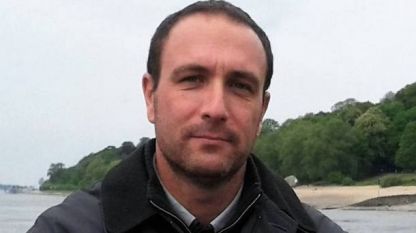 Faith is the essence and meaning of life for Martin Ralchevski

“My spirit is here, in Bulgaria. That is why I don’t find it difficult to write about this country, although I live thousands of miles away”, Bulgarian writer Martin Ralchevski told Radio Bulgaria some time ago. The Sofia-born writer..