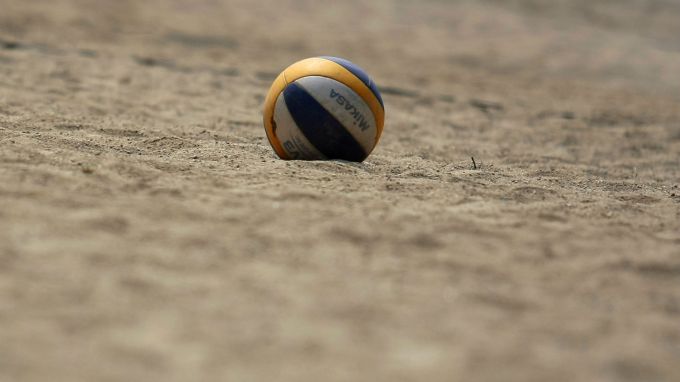 The men's competition will take place from August 6 to 9 and the women's - August 26 to 29. The event includes some of the best athletes in the world - elite volleyball players and Olympic competitors in beach volleyball, such as Reid Priddy and others. The prize fund for men and women is 25,000 euros. Organizers as well as the President of the Bulgarian Volleyball Federation Lyubomir Ganev made the Minister of Youth and Sports Krasen Kralev acquainted with the preparations for the tournament. 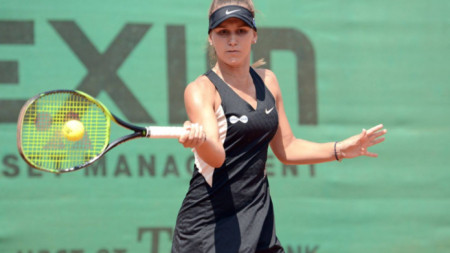 Tennis player Gergana Topalova has won the 4th title in her career at the $ 15,000 red court tournament in Cairo. In the final she defeated the Russian Elina Avanesyan with 6: 3, 6: 3. The 21-year-old Bulgarian already has two trophies in Egypt after..

Borislav Mihaylov has been denied registration to become President of BFU

Borislav Mihaylov has been denied  registration to become P resident of the Bulgarian Football Union (BFU) again , reported SPORTAL website. The legendary Bulgarian goalkeeper resigned as President of the BFU in the autumn of 2019...

The world and European football headquarters FIFA and UEFA have called for an explanation from the Bulgarian Football Union about the way Borislav Mihaylov, who previously resigned from the BFU chairman’s position, has managed to return to office..