After the closure of border checkpoints to neighbouring countries, a 15-kilometre line of trucks, buses and cars formed at the Kulata-Promachonas border crossing between Bulgaria and Greece.

According to border police data, traffic towards Greece has increased significantly within the space of only two hours. Greece is not allowing cars or buses into the country at its border with North Macedonia, and the traffic has most probably shifted across Bulgaria. This means that the stream of tourists towards Greece from Serbia, North Macedonia, Romania and Bulgaria is now heading, in full, towards Kulata-Promachonas border checkpoint. 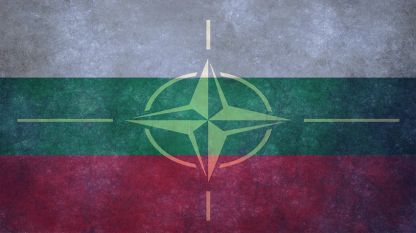 An international online conference “Preparing NATO and the Allies for the Future Challenges” opens today, the Bulgarian news agency BTA reports. The forum will focus on security and new technologies capable of enhancing NATO’s capacity.  The.. 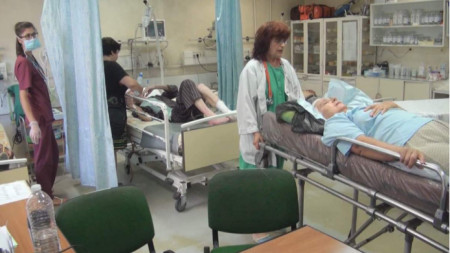 Several patients’ organizations in Bulgaria vehemently condemned the order issued by Minister of Health Kostadin Angelov suspending routine hospital admissions and elective surgery in the country over the coronavirus pandemic.   The.. 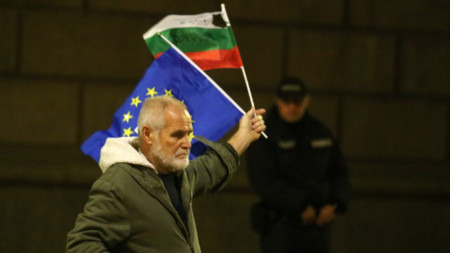 The protests demanding the resignation of the government and the prosecutor general continue tonight in Nezavisimost square in Sofia.  Later the protesters are expected to make their way to Eagles' Bridge and temporarily block traffic there...