Roof of emblematic building of Ruse Opera burns down

Fire engulfed the Ruse State Opera in flames and completely destroyed its roof. There are no reports of casualties, but the material damage is enormous.

The building of the Ruse Opera is emblematic to the Bulgarian city. It was built with church funds in 1934 to be used as a church hall at the Holy Trinity Cathedral and was designed by architect Hristo Hristov. The hall became one of the cultural centers of the city, where musical evenings and creative meetings were organized. In 1950 the church hall was nationalized and given to the newly established Ruse Opera.

According to people who worked there, the attic space of the opera stored the richest collection of stage costumes in northern Bulgaria, some of which have more than 60 years of history. All workers in the building were evacuated after the fire erupted, it was reported. 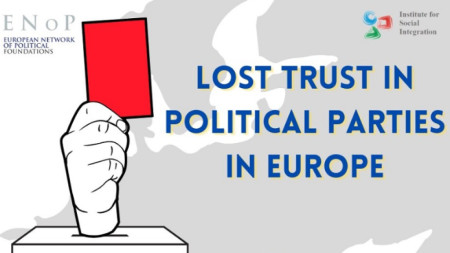 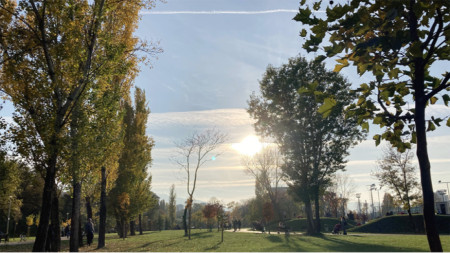