Flooded underpass at Lion's Bridge in Sofia after the storm
Photo: BGNES

After last night's storm and torrential rains in Sofia, the situation has returned to normal. Electricity is being restored in the neighborhoods that were left without electricity.

Sofia Mayor Yordanka Fandakova informed that the area near the Lion Bridge was being drained, as well as the subways on Bulgaria Boulevard and shafts throughout the city.
By order of Fandakova, the municipal teams are ready to react to new torrential rains. The streets are currently being cleaned where possible.
Fire crews continue to drain the underground and ground floors of the main building of the National Palace of Culture, which are under water. One of the entrances to the National Palace of Culture is also badly damaged, where level -1 offices are flooded.
Radio Bulgaria News    flooding Sofia storm torrential rain 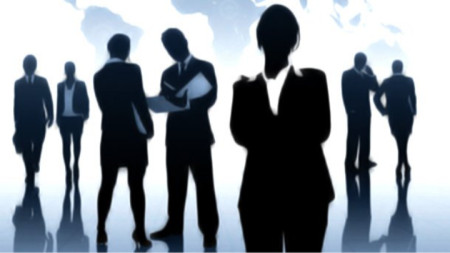 Number of job offers down by almost half 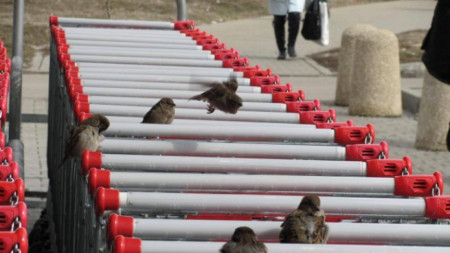 Despite crisis, there is slight increase in consumer confidence

In July 2020, consumer confidence rose by 3.3 percentage points compared to April, the National Statistical Institute has reported. The rise among the urban population is 2.7 points, while for the people living in the villages - 4.5 points... First organ transplantation in Bulgaria after start of pandemic

Heart and liver transplant operations have been performed in Bulgaria for the first time since January and after the beginning of the Covid-19 epidemic. In the hospitals of St. Ekaterina and Lozenets in Sofia, a 49-year-old man received a new heart..