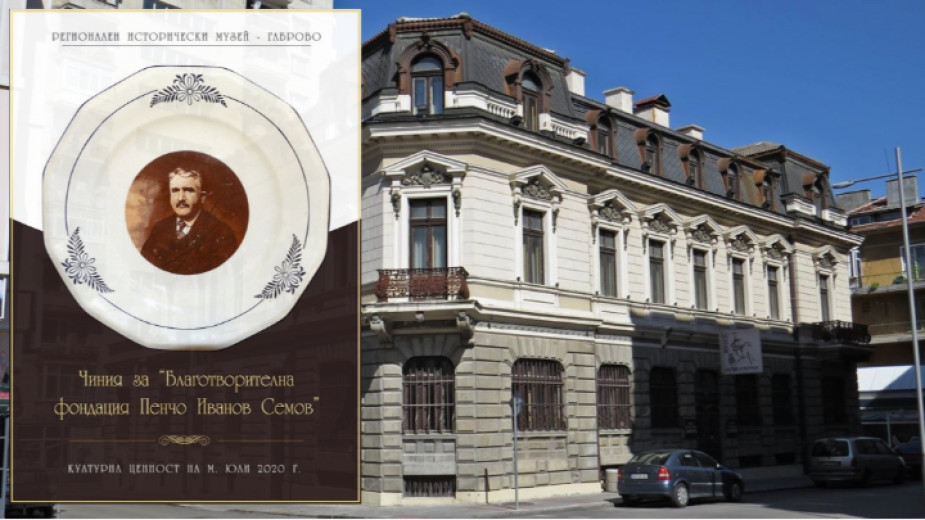 A “Pencho Ivanov Semov charity foundation” plate is the cultural item of the month for July of the Regional Museum of History in Gabrovo. Pencho Semov, an industrialist with a major contribution to the industrialization of Gabrovo, is depicted in the centre of the ornately decorated plate; on his chest is his signature.

The dish was manufactured from 1943 until 1945, and was part of dinner sets depicting Semov, or with his signature. They were manufactured by the porcelain factory in Vidin for social centres and institutions, which the entrepreneur supported financially – orphanages, a church, a girl’s boarding school, a children’s colony, a sanatorium, a boys’ boarding school etc. Many of the dining sets manufactured are still in the possession of families in Gabrovo, whose ancestors attended the funeral of the industrialist Pencho Semov on 10 July 75 years ago, to which thousands flocked. More about Pencho Semov here. 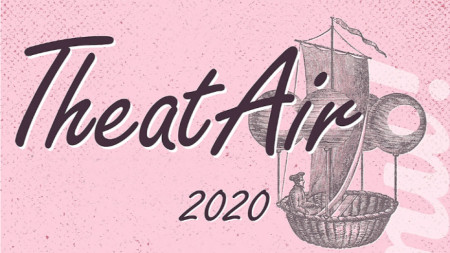 From September 4 to 6, TheatAir will bring together artists from a variety of arts - theatre, circus, music and magic. They will delight and amaze their audience at various outdoor locations in the Plovdiv city centre. Also this year the..

A photo exhibition was officially opened there on the first day of September in Crystal garden in central Sofia. The exhibition is called "Directions" and until September 14 presents the best shots from a photography competition of the State.. 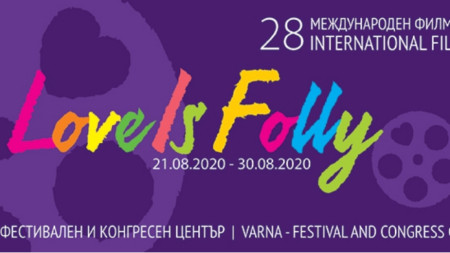 Biographical drama "Helene" by Finnish director Antti Jokinen has won the grand prize at the 28th edition of the Love is Folly International Film Festival , Varna . The film tells the story of the famous Finnish artist Helena Sofia..

Ancient engravings from former French College of St. Augustine to be put on display in Stara Zagora

The collection of the museum of the former French College of St. Augustine, put together in the course of decades by the monks, will be on..