Today marks the 170th anniversary since his birth 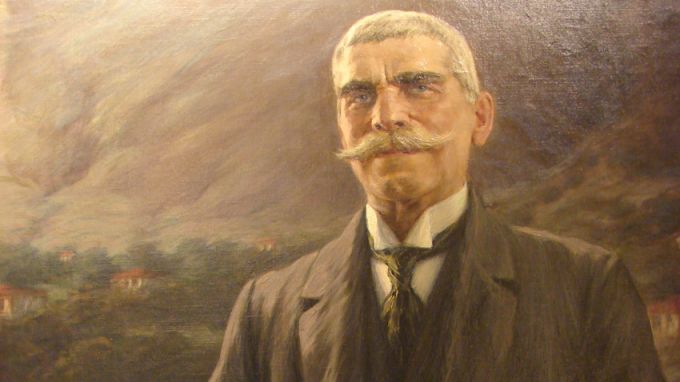 The whole of 2020 is passing under the sign of a notable jubilee – 170 years since the birth of Bulgaria poet, writer and prominent public figure Ivan Vazov, titled, in his own lifetime “patriarch of Bulgarian literature”.

His novel “Under the yoke”(1894), his odes from the cycle “Epic of the forgotten” (1881-1884), his novelette “Unloved and unwanted” (1884) and other works are key to Bulgarian language and literature studies to this day. The National Theatre in Sofia, numerous chitalishta (community culture clubs), educational centres and institutes in Bulgaria and around the world bear the name Ivan Vazov.

Highly respected and admired by the cultural elite as well as by the man in the street, Ivan Vazov was bestowed the title “academician” by the Bulgarian Academy of Sciences, and, in 1897, was made minister of national education.

In the 1930s, the entire estate, all of the worldly belongings of the Patriarch of Bulgarian literature were placed under the protection of a special law – the writer’s house, his belongings and copyright were nationalized. Even belongings of his which were, at the time, in the possession of third parties, had to be handed over immediately. That is the reason why everything connected with the renowned Bulgarian writer has come down to us intact and is continually being studied. The National Library St. St. Cyril and Methodius and the Literature Museum in Sofia have the biggest collections of books and documents connected with the life and work of Ivan Vazov. In “the year of  Vazov”, library and museum joined forces and organized, “under one roof”, two outstanding exhibitions: “Bard of two epochs” – with originals from the library’s fund, and “Bulgaria, I gave it all to thee...” (whose motto is a verse by Vazov), featuring documents illustrating his life and professional biography.

At the National Library the jubilee celebrations started at the beginning of the year. Here is more from its director Assoc. Prof. Krasimira Aleksandrova:

“It looked like the Covid challenge would be a problem, but we solved it by going online, and dedicated three virtual exhibitions to the grand jubilee. We got the celebrations going on our website with the section “Vazov verses”, in which the National Library posted one poem by Vazov every week, complete with photographs of the poet. I was asked recently what Vazov’s place is in our lives today, and I would say that it is the same as it was in the years when he was alive and was a very real presence in public life.” All Bulgarian national and regional institutions are paying tribute to Ivan Vazov in this jubilee year. For example, at the opening of the exhibition Vice President Iliana Yotova laid emphasis on the fact that Ivan Vazov is present in every Bulgarian home, whether in the country or far beyond its borders:

“Ivan Vazov’s works would not be so momentous were they not works testifying to his immense love of his country and its people. We are born with his name, portraits of him hang on the walls of our classrooms.

“If we are to ask who the first genius of Bulgaria is, the entire nation would answer in one voice, with no hesitation – Ivan Vazov,” Iliana Yotova says and explains that these are words belonging to another writer and Vazov’s contemporary – Aleko Konstasntinov. 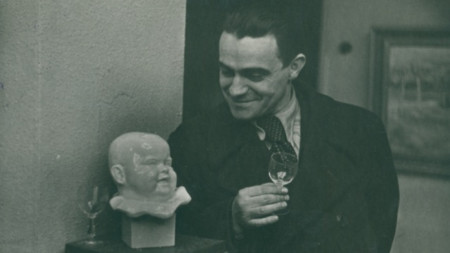 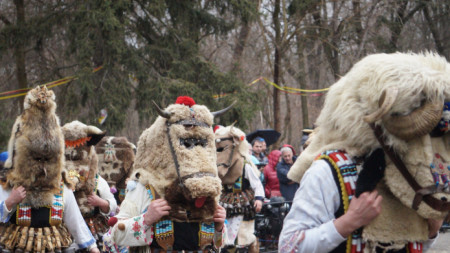