183 years since the birth of Vasil Levski 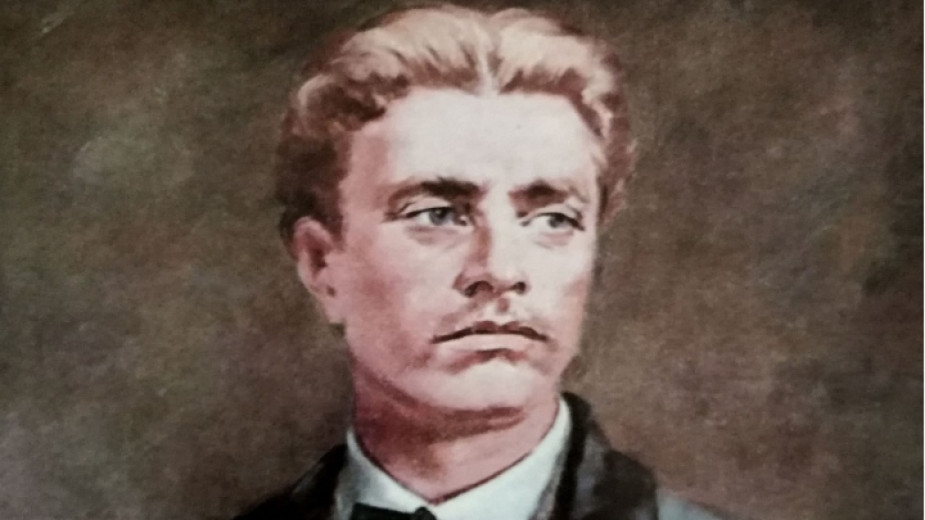 Monasteries are often called the hearths of Bulgarian spirituality, guardians of the Bulgarian faith in the once despondent years of the Ottoman Yoke filled with persecution and humiliation. There is no shortage of historical evidence of monasteries that provided a secret refuge for the defenders of Bulgarian freedom. Many monks also took an active part in the national struggles and in the organization of revolutionary committees against the Ottoman oppression.

One of these enlightened monks was Deacon Ignatius, the Apostle of Bulgarian Freedom Vasil Levski. The future revolutionary became a monk in 1858 in the Monastery of the Holy Ascension of Christ near the town of Sopot after being a novice of his uncle, hieromonk Hadji Vasiliy, for six years. Within the framework of his ten-year intense revolutionary activity /1862-1872/ Levski created a secret network of revolutionary committees, for whose activity secret places (over 100 hiding places) were needed, a large part of which were in the monasteries. In addition to giving shelter to Levski and his associates, the monastic fraternities also supported their revolutionary activities with their personal funds.

In the Holy Monastery of Troyan (Central Northern Bulgaria), for example, which repeatedly sheltered the Apostle, Levski personally initiated Abbot Hadji Makariy and four other monks in the revolutionary cause. Today, his hiding place there is accessible to tourists and reveals the two secret exits – one leading to the nearby river and one to the forest.

Another monastery that gave shelter to the Apostle is the Presentation of the Virgin Convent near the town of Sopot (Central Bulgaria). Levski's hideout was located under the room of Abbess Christina, his aunt. There he also used to meet with his mother Gina Kuncheva. In this area is another of the safe havens of the Deacon - in the Monastery of the Holy Ascension where he took the monastic name Ignatius. The Teteven region of the Balkan Range is also the location of the Glozhene Monastery of St. George the Victorious (Central Northern Bulgaria) - a place always open for Levski. Overhanging the cliffs, 800 metres above sea level, it looks like an impregnable fortress. Perhaps this is the reason why it was chosen as one of the safe hiding places for the Apostle, who also established the First District Revolutionary Committee nearby.

When he arrived in the Pirin region, Levski used to spend the nights 15 km from the town of Simitli (Southwestern Bulgaria). The monastery there, built during the Second Bulgarian Kingdom (1185-1396), is called Troskovski Monastery after the village of the same name (Troskovo). During the Middle Ages it was inhabited by over 100 monks who subsisted on agriculture and animal husbandry. Near today's Bulgarian capital city Sofia, anyone who wants to learn more about the life and work of this emblematic personality from Bulgarian history can follow in the Apostle’s footsteps along “The Path of Levski” leading to the Dragalevtsi Monastery of the Holy Virgin of Vitosha. Its length is less than 2 kilometres or about 30 minutes from the centre of Dragalevtsi district of Sofia. Among the famous monasteries that keep the memory of Levski alive and have repeatedly saved him from the Turkish persecutors are the Sokolovo Monastery of the Assumption of the Theotokos near the town of Gabrovo, the Monastery of Holy Archangel Michael near the town of Dryanovo and the Forty Holy Martyrs Monastery near Merdan on the main road between the towns of Veliko Tarnovo and Elena... 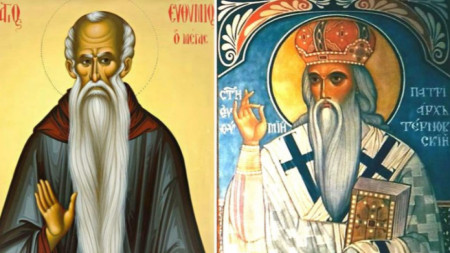